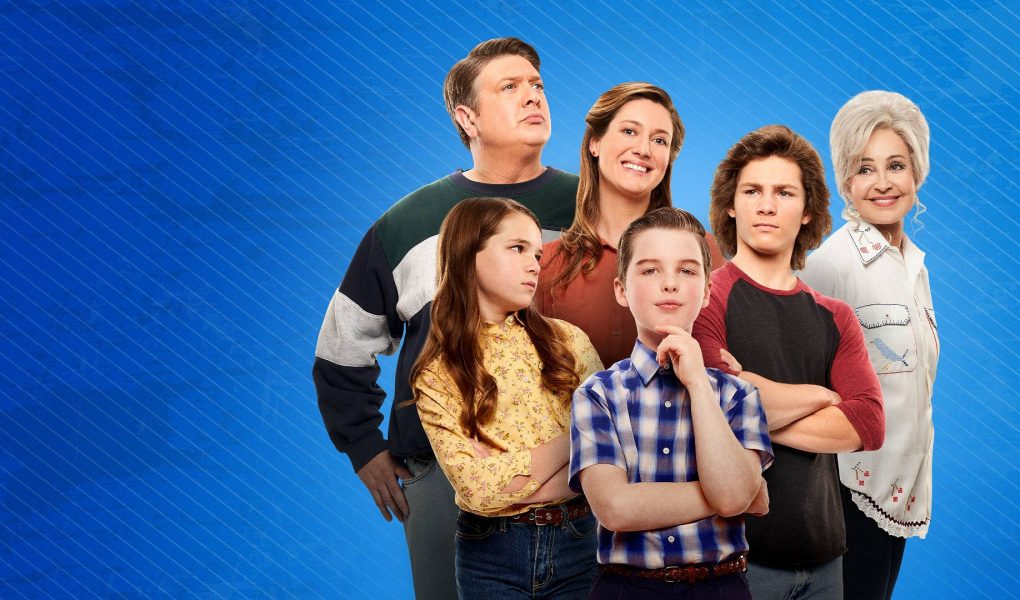 Young Sheldon is a US comedy television program released in 2017 on CBS. The popular sitcom is a prequel to The Big Bang Theory and follows a young Sheldon through lower school days in the 1990’s. 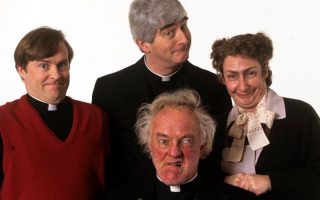 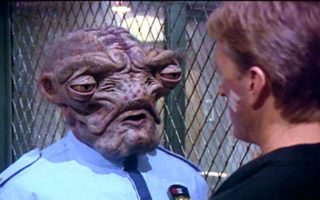 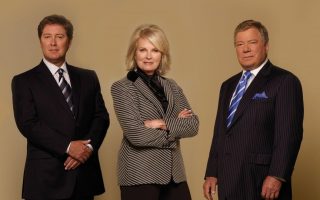