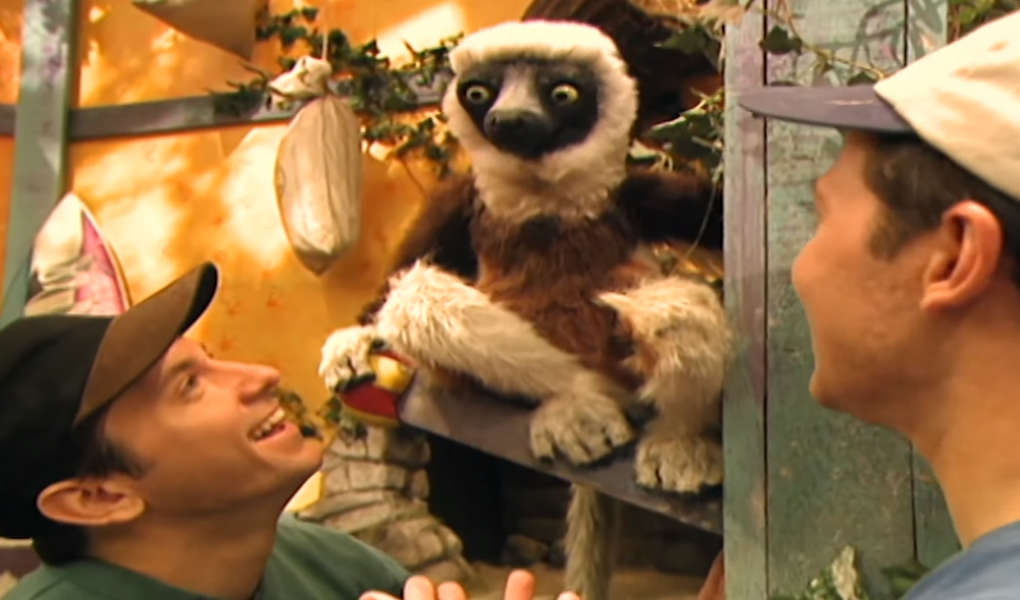 Zoboomafoo is a US television show aimed at young children. The popular kids TV series first aired on PBS in 1999.

Zoboomafoo is based around wildlife and feature the Kratt Brothers(Chris and Martin) and their friend, a real life Lemur. 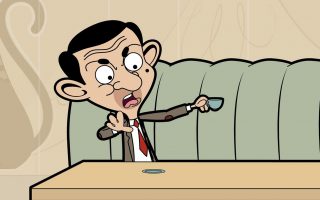 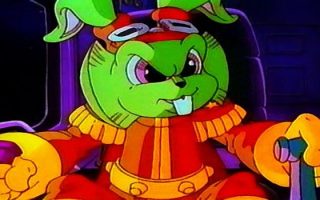 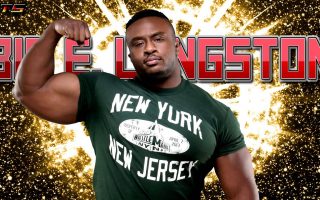