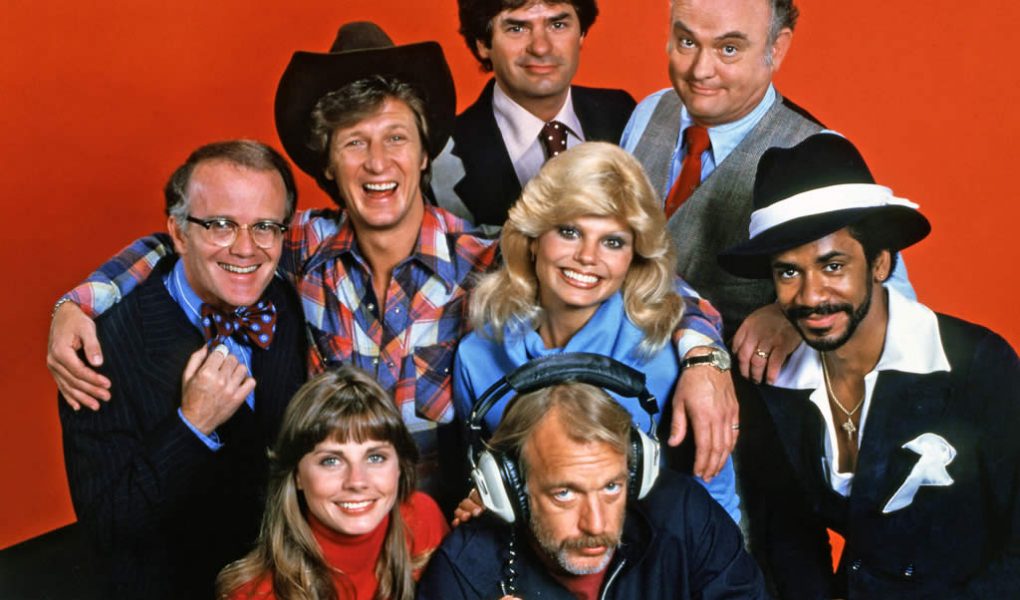 WKRP in Cincanatti is a US comedy television show first shown in 1978 on the CBS network.

The sitcom follows the trials and tribulations of the staff at a small town fictional radio station thats struggling with ratings called WKRP in Cincanatti.

The theme song to the TV program is “WKRP in Cincinnati Main Theme,” composed by Tom Wells, lyrics written by Hugh Wilson and sang by Steve Carlisle.

I’m at WKRP in Cincinnati 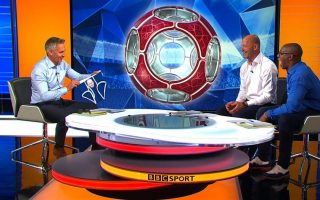 Match Of The Day Theme Song 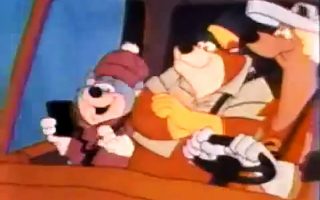 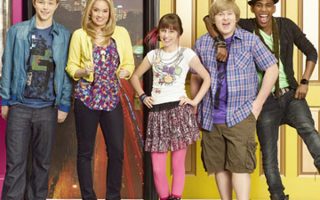