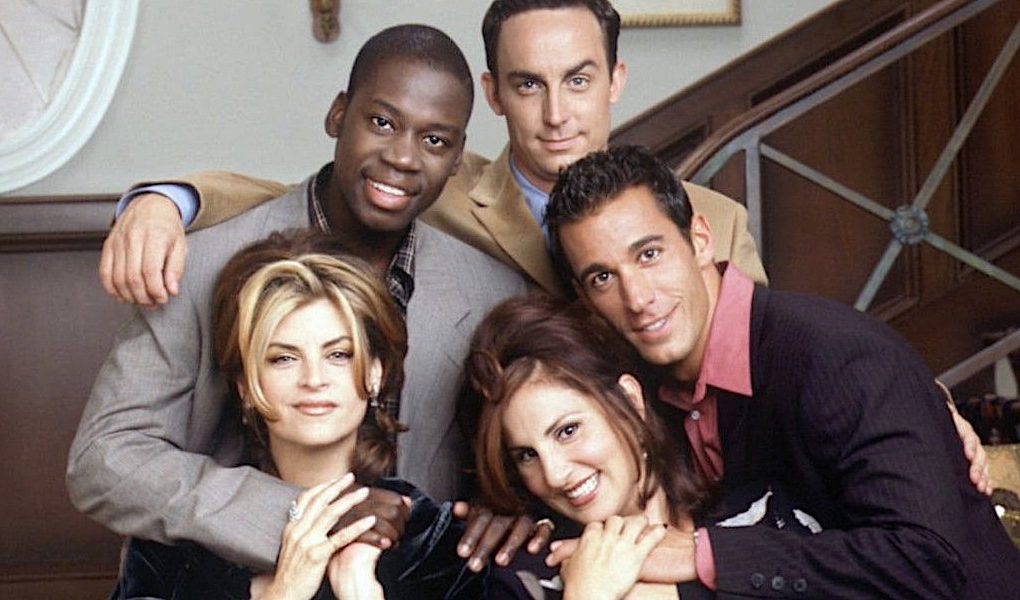 Veronica’s Closet is a US comedy TV series first aired in 1997 on the NBC television network.

The show is set around Veronica who owns a ladies lingerie shop in New York City.

The theme song to the show is called “She’s Got Everything” performed by Jeffrey Osborne. 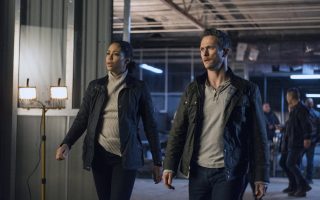 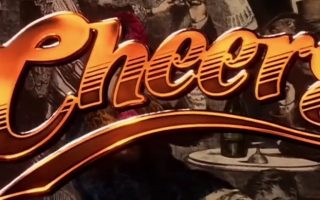 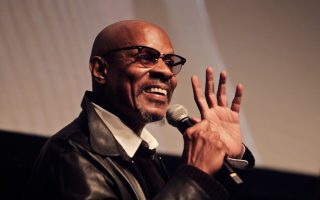