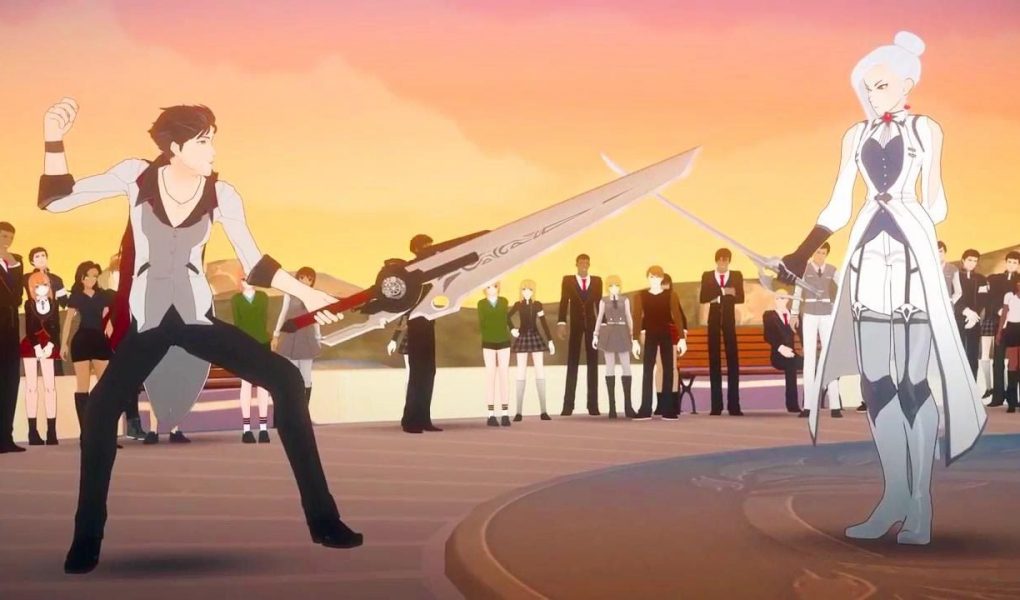 RWBY (Vol.3) is a US anime web series that is shown on line only. The series was created by Mony Oum in association with Rooster Teeth Productions and first posted online in 2013 on The Rooster Teeth website and later posted as a series on Youtube.
Ruby, Weiss, Blake and Yang are the main animated characters and the show gets its name from their initials. The theme music to the show is composed by Jeff Williams 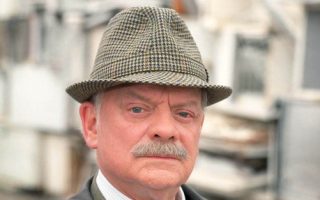 A Touch Of Frost Theme Song 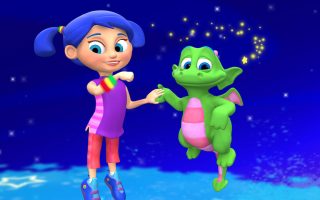 Bo On The Go Theme Song 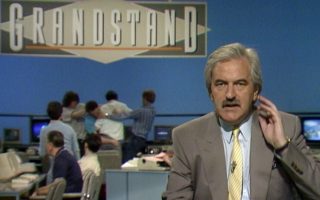