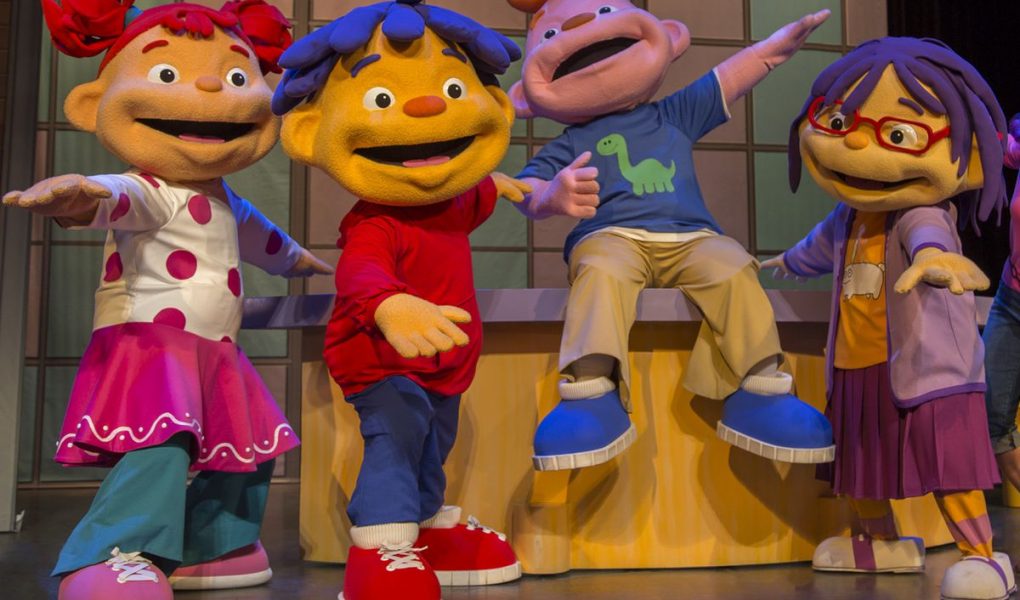 Sid the Science Kid is a US CGI animated television show first released in 1998 on PBS kids.

Sid is a computer generated character that uses fun to address kids science facts and questions as he trys to solve them with the help of his class mates and family.

The theme song to the computer animated series is called “Sid the Science Kid” composed by Dena Diamond and Mike Himelstein.

Hey Sid what do you say
Whatcha wanna learn today 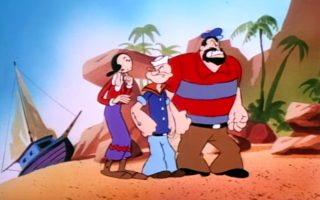 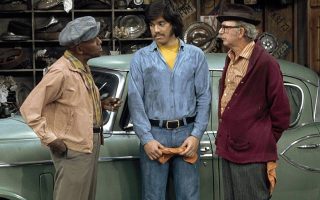 Chico And The Man Theme Song And Lyrics