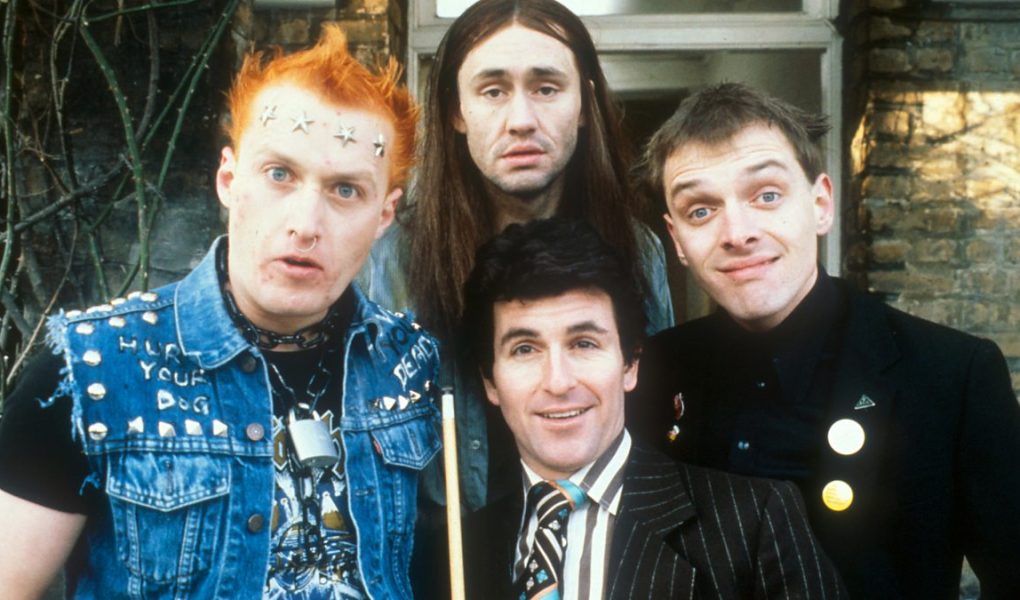 The Young Ones is a British comedy TV show first released in 1982 on BBC 2 channel.

The very popular series followed a group of students Neil, Mike, Vivian and Rik and their wacky and bizarre experiences as they shared student digs. The show often featured up coming bands or personalities in a type of cameo role.

The theme song to the show is called “The Young Ones” written by Sid Tepper and Roy C. Bennett. (original song by Cliff Richard)

The Young Ones Lyrics 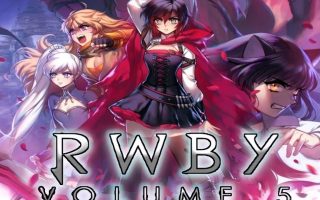 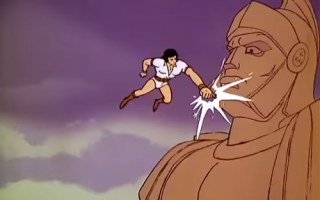