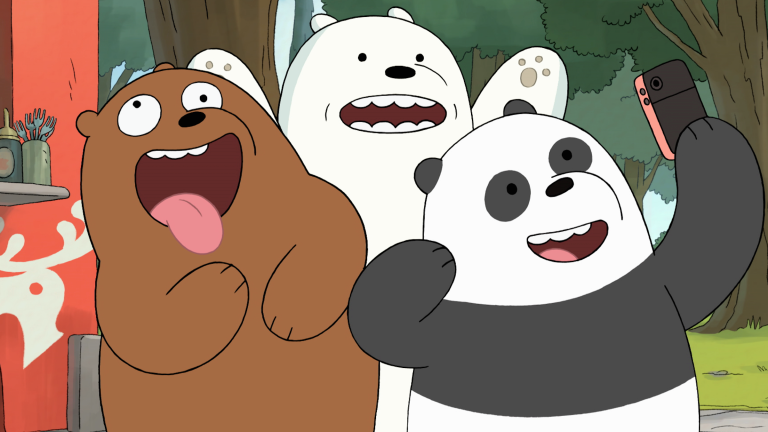 We Bare Bears is a US animated cartoon series aimed at children first released in 2105 on Cartoon Network.

The show follows the adventures of a family of three grizzly bears,Grizzly, Panda, and Ice Bear.

The theme song to the series is called “We’ll Be There”
by Estelle.

Wherever we are
There’s some fun to be found 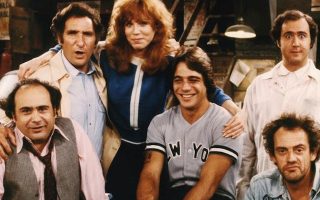 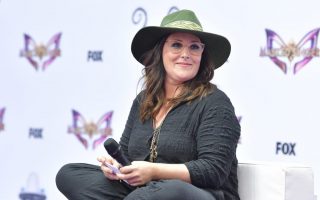 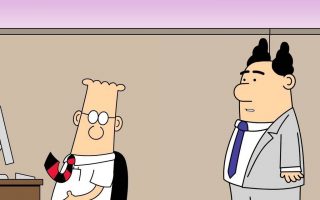