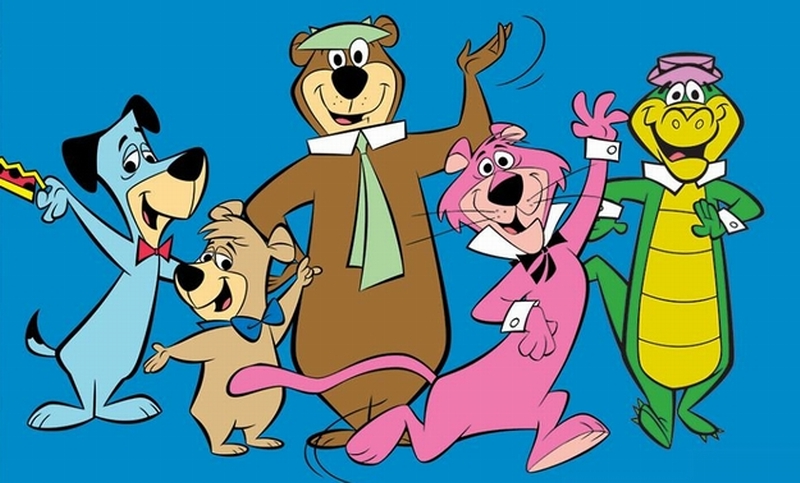 The Yogi Bear show was first aired in 1961 following a sponsorship by Kellogs. The witty and popular character lives in Yellowstone Park with other characters that feature in the show, Yogi always considered himself as ” Smarter than the average bear” 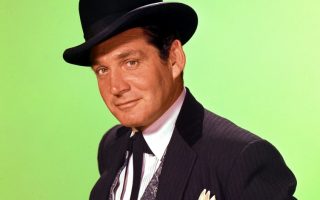 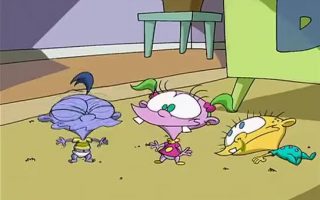 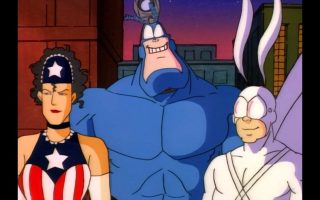