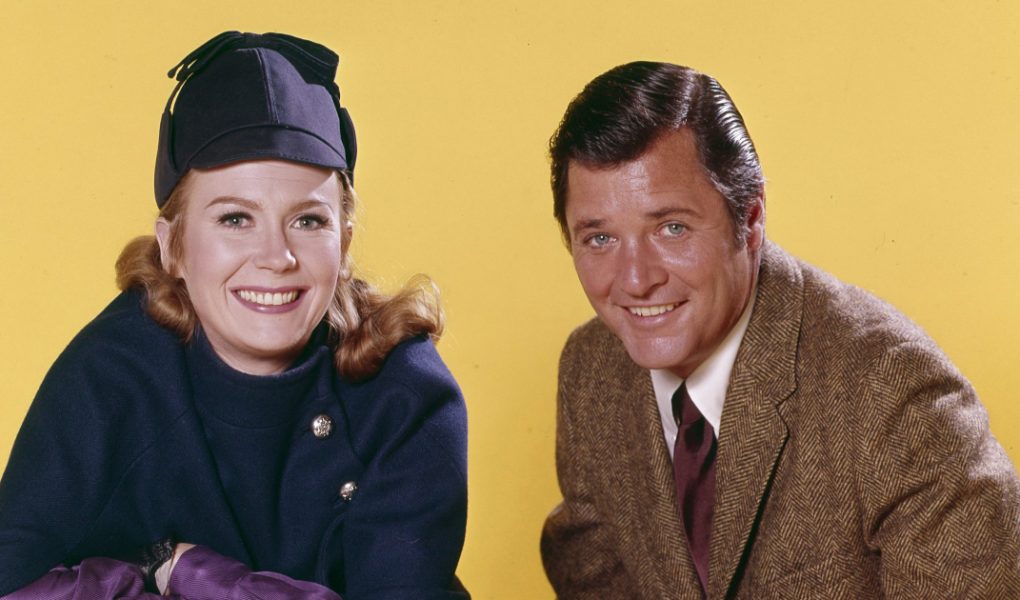 Nanny and the Professor is a US sitcom TV series released for 20th Century Fox.

The show follows a British nanny Phoebe Figalilly who looks after three children from a wealthy home, nanny Pheobe is thought to have psychic powers.

The theme song to the show is called “Nanny”, written and performed by The Addrisi Brothers.

Nanny And The Professor Lyrics

Nanny And The Professor Intro 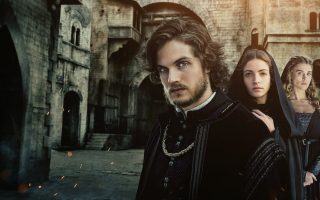 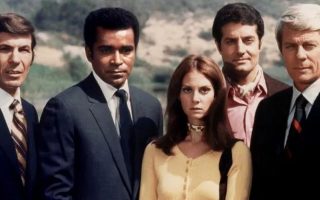 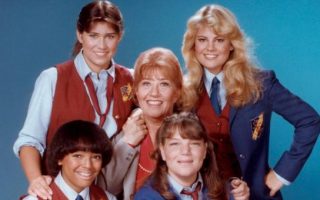 The Facts Of Life Theme Song And Lyrics