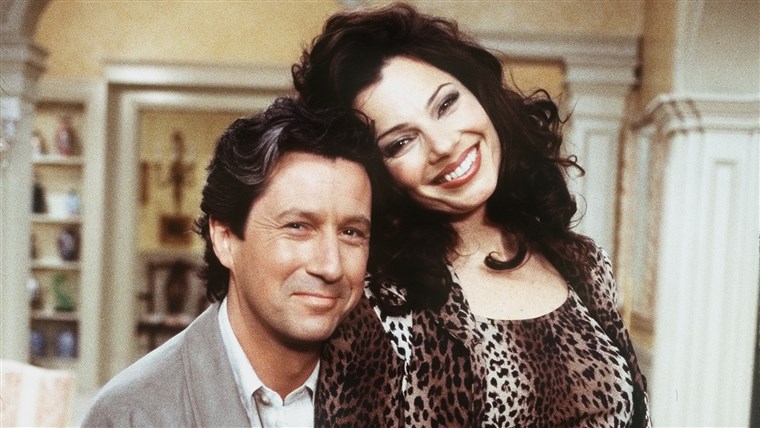 The show follows Fran Fine, a fashion queen from New York city as she becomes nanny to three children from the New York/British high life.

The theme song to the show is called “The Nanny Named Fran”, written and performed by Ann Hampton Callaway (performed with Liz Callaway). 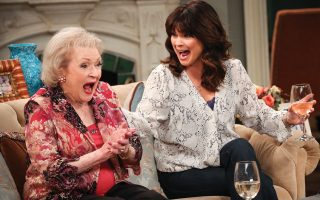 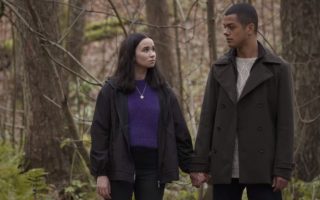 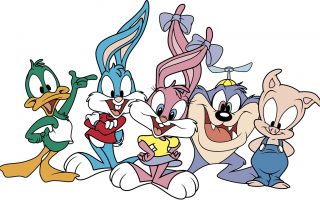