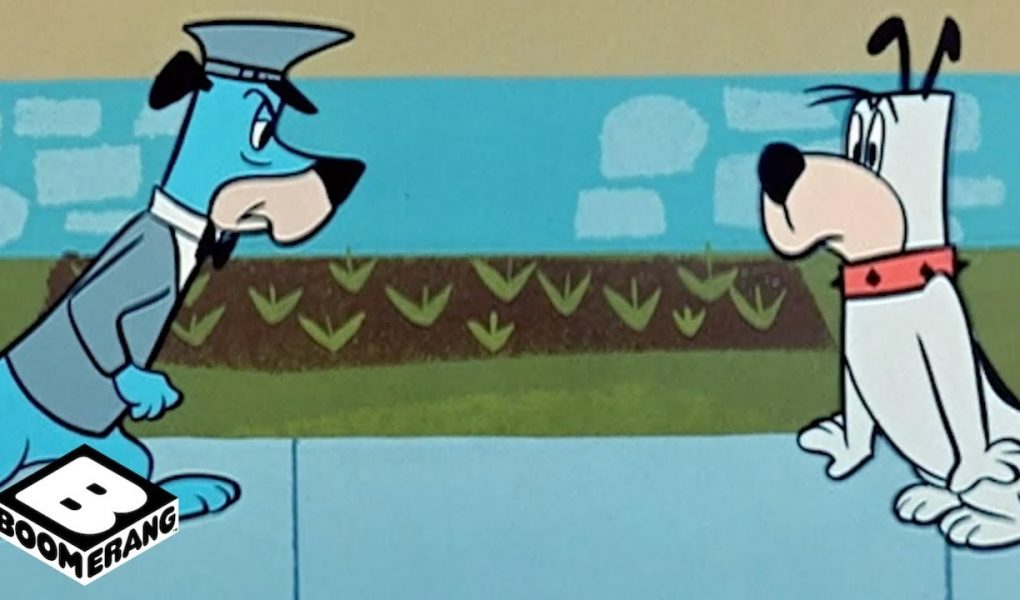 Huckleberry Show is a US animated cartoon show first released in by Hannah Barbera in 1958.

The animated show featured a host of other cartoon characters, the theme music to the show was produced by Hoyt Curtin. 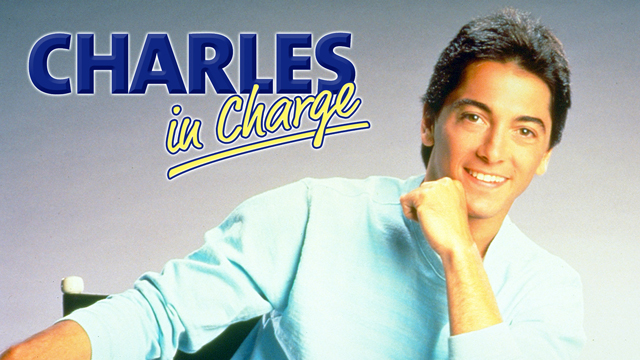 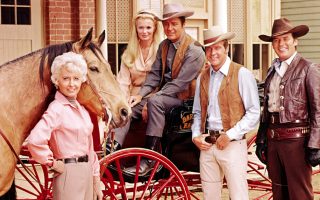 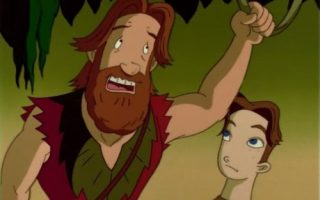