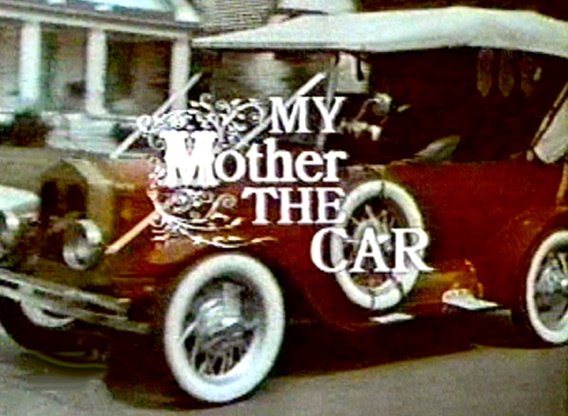 My Mother The Car is a US Fantasy based sitcom first aired in 1965 on NBC.

The show follows the life of David Crabtree, an attorney who, when visiting a car lot thought a car spoke to him in a women’s voice, the car turns out to be a reincarnation of hos dead mother who communicates with him through the car radio.

The theme song music to the show was composed by Ralph Carmichael Paul Hampton.

My Mother The Car Lyrics 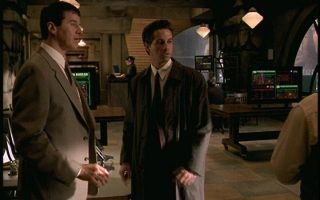 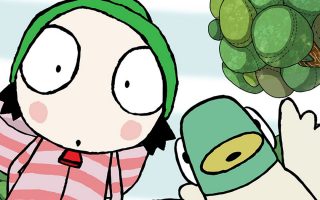 The Jeffersons Theme Song And Lyrics