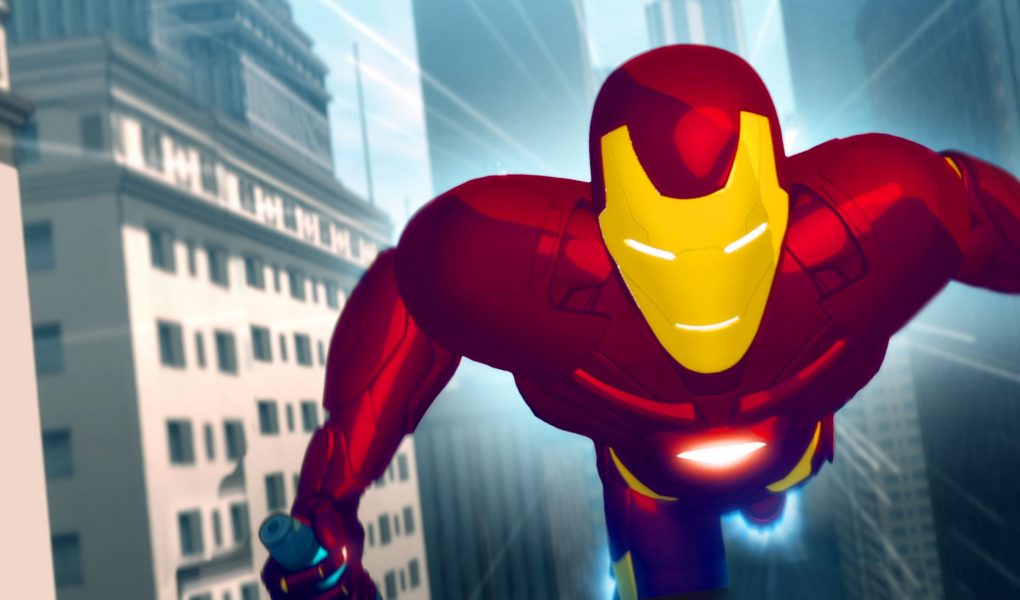 Iron Man Armored Adventures is a US and French/Canadian animated CGI cartoon TV series loosely based on the Marvel Franchise.

The cartoon series follows Tony Stark, Iron Mans alter ego as he uses technological inventions to fight other techno based threats to the world.

The theme song to the series is called “Iron Man: Armored Adventures Theme” by Rooney. 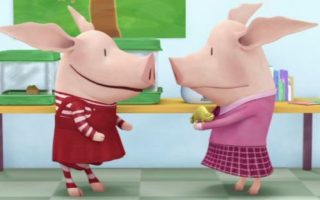 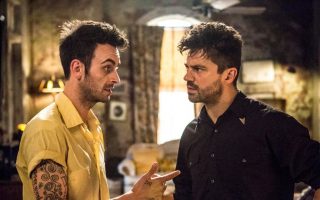 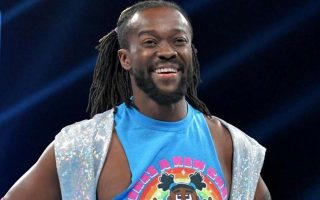