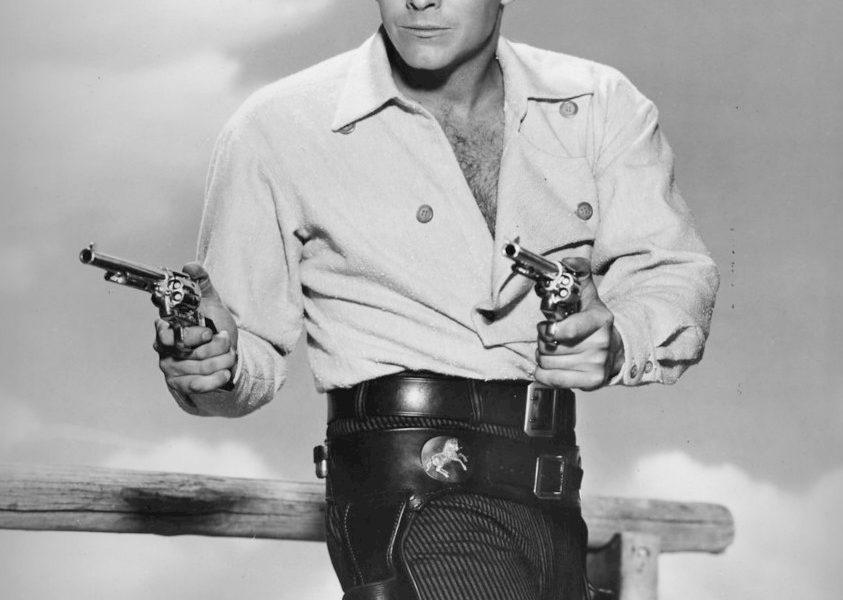 Colt .45 is a US Western based TV series first released on the ABC network in 1957. The show was based around a Warner Bros film of the same name released previously the same year.

The show was popular at the time and follows Christopher Colt who is an undercover government agent posing as a gun salesman.

The theme song to Colt.45 was composed by Hal Hopper with lyrics written by Douglas Heyes 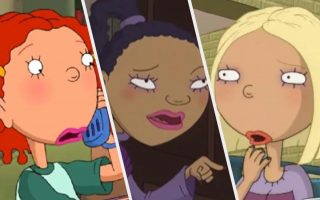 As Told By Ginger Theme Song And Lyrics 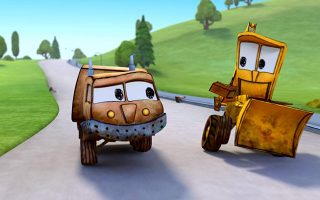 The Stinky And Dirty Show Theme Song And Lyrics 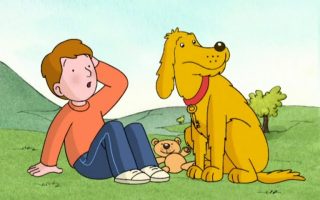