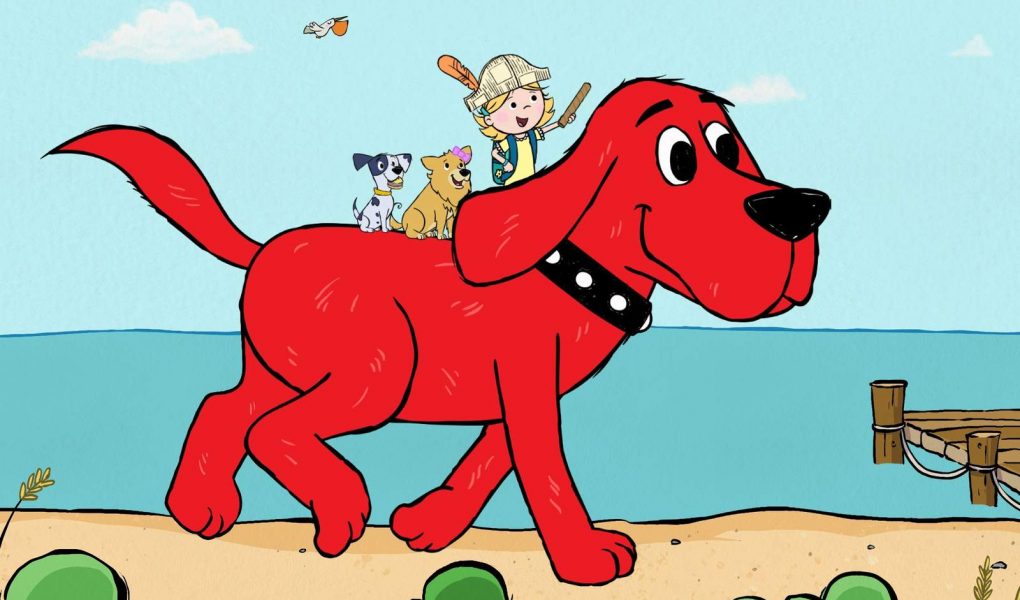 Clifford The Big Red Dog is a US/UK animated cartoon series with an educational background theme. First released on US PBS Kids TV network in 2000 the UK version followed in 2002.

The popular TV show follows Clifford and his canine friends and their adventures.

The theme song to the series is also shares the title of the show and was written by Josh Mancell. 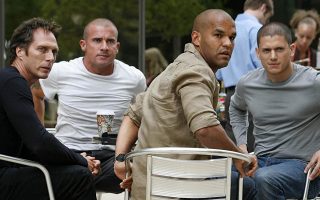 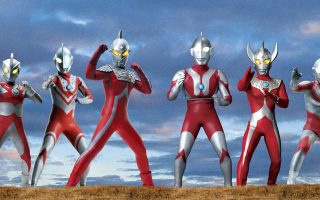 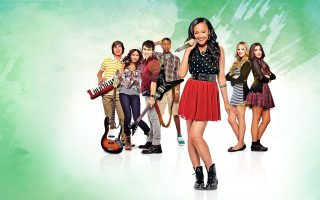 How To Rock Theme Song And Lyrics