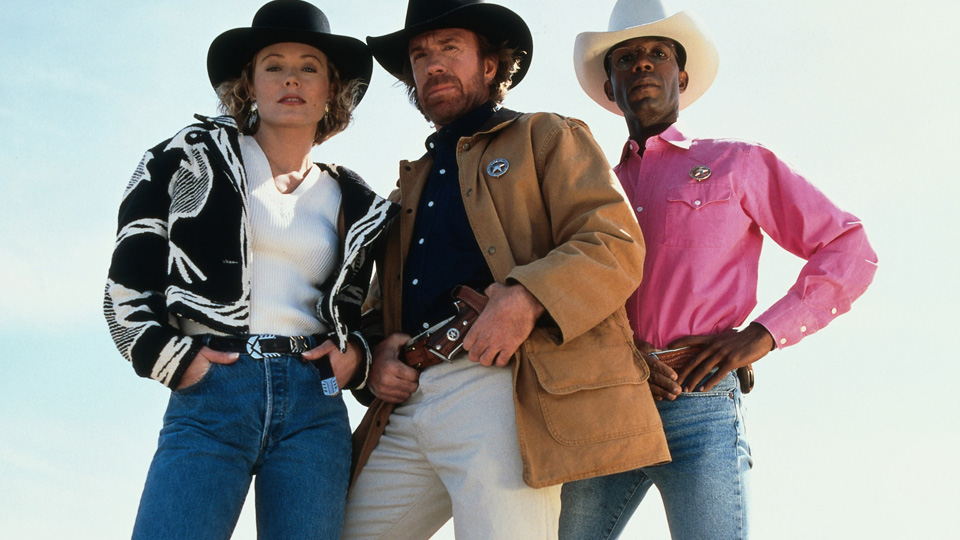 Walker Texas Ranger is a US crime drama series launched in 1993 on the US CBS TV network.

Chuck Norris takes on the role of Cordell Walker a crime fighting Vietnam Vet, the series follows Walker as a Texas Ranger

The theme song for the hit US TV series is called ‘Eyes of an Ranger’ performed by Chuck Norris.

Cause the eyes of a ranger are upon you
Any wrong you do, he’s gonna see
When you’re in Texas, look behind you
Cause that’s where the ranger’s gonna be. 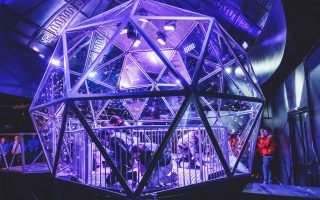 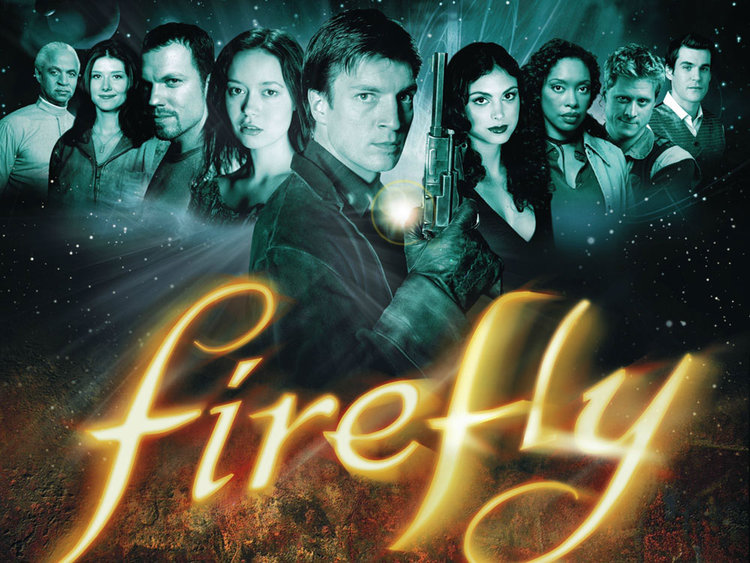 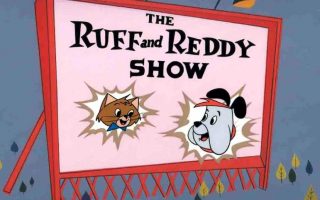