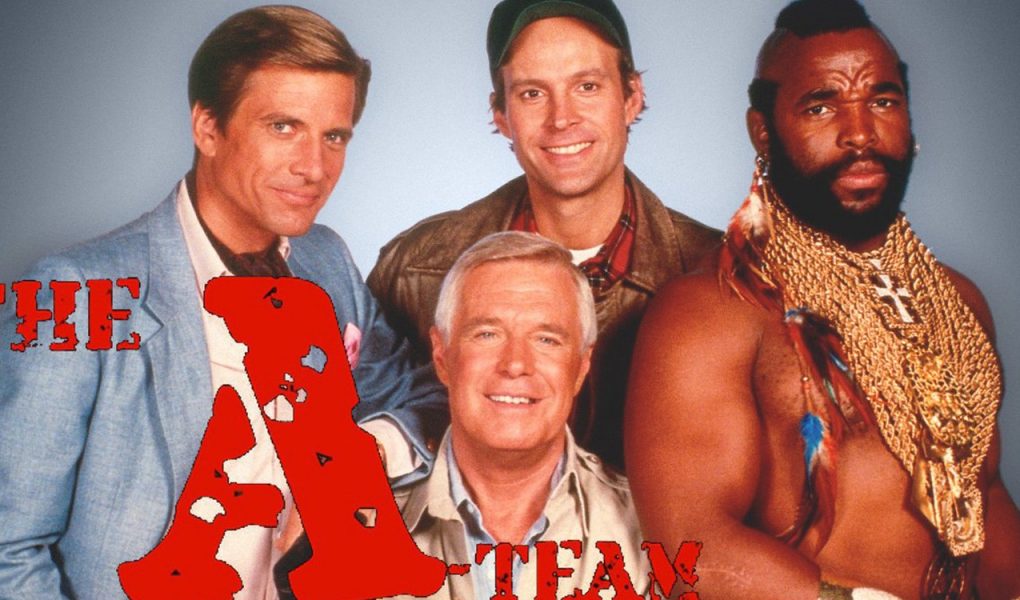 The A Team is very popular action-adventure TV series set in USA. First screened in 1983 the popular TV series follows Colonel John ‘Hanibal’ Smith, BA, Face and of course ‘Mad Murdoch’ who are a team of Ex Green Berets come bounty hunters/muscle for hire. The A Team are on the run for crimes they did not commit.

The series follows the team as they apply their crack U.S Army skills to help someone in need whilst constantly being chased down themselves by Col. Decker and the US Military.

The theme song to The A team was written and composed by Mike Post and Pete Carpenter. Due to the popularity of the A Team series the theme song was also released on vinyl record.

In 1972, a crack commando unit was sent to prison
by a military court for a crime they didn’t commit
These men promptly escaped from a maximum security stockade
to the Los Angeles underground

Today, still wanted by the government they survive as soldiers of fortune
If you have a problem, if no one else can help, and if you can find them
maybe you can hire The A-Team. 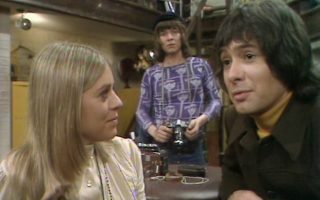 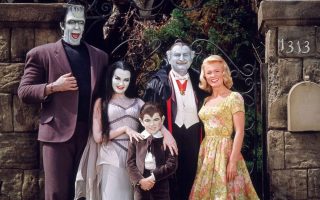 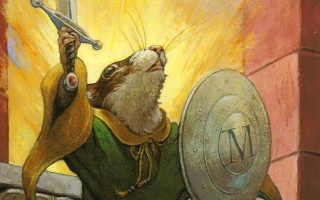