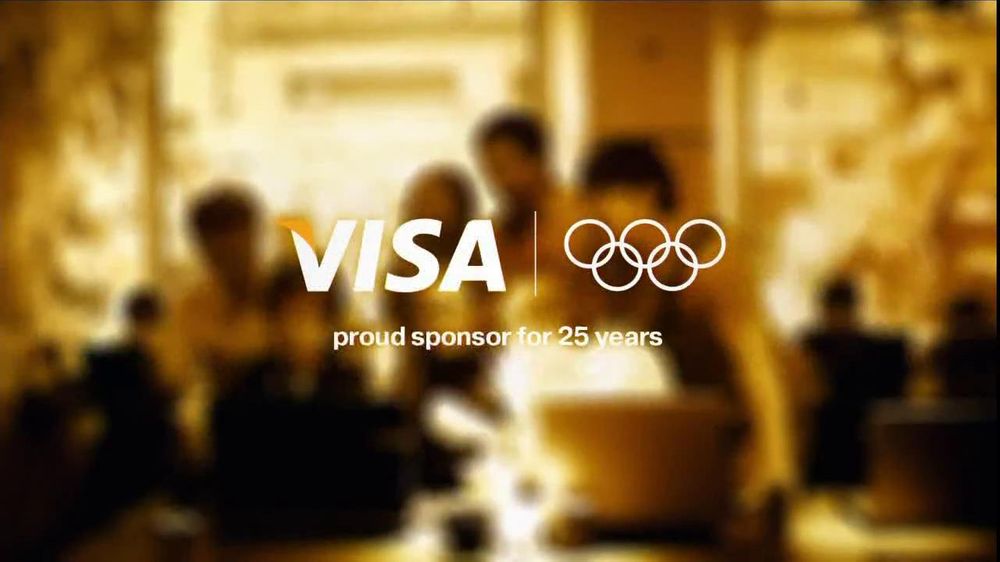 Visa Olympics Commercial Song was produced using an ‘in house’ recording studio for commercial and advertisement purposes.
Often this kind of backing track does not have an artist or composer attributed to it in the public domain.
The track was adapted as a backing track by finance company ‘Visa’ to promote their payment card services within the Olympic Games.

This backing track features a voice over by US actor ‘Morgan Freedman’. 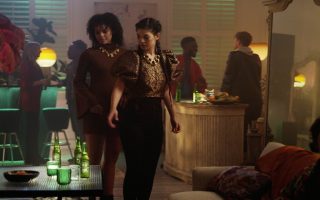