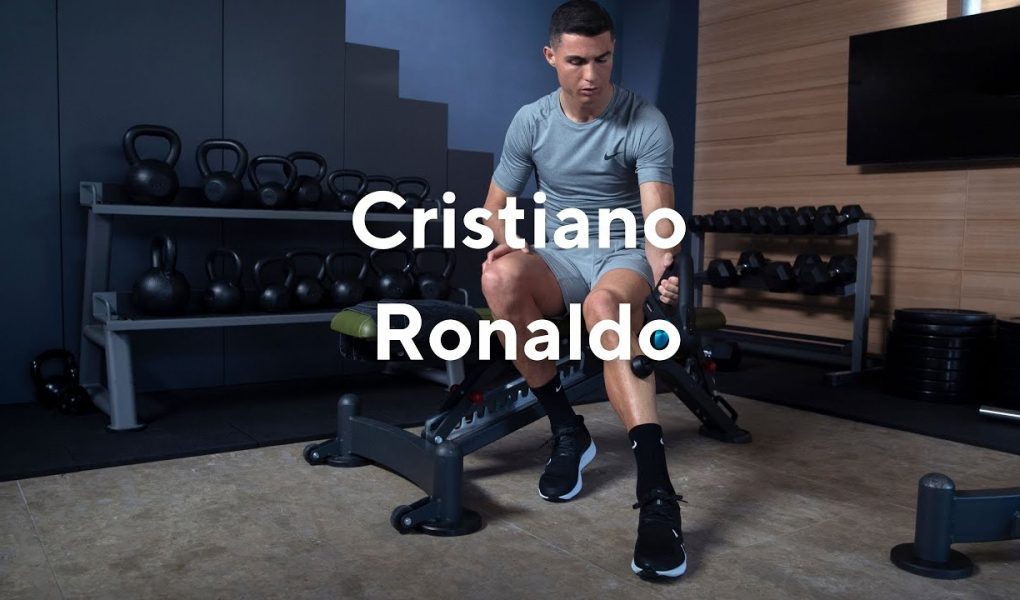 This version of the song was first released in 2013 on the ‘In a Perfect World’ album.

The song was adapted by ‘Therabody’ as a backing track for a advertisement to promote their Theragun body massage equipment for athletes. 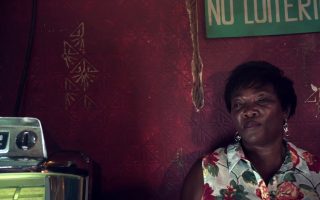 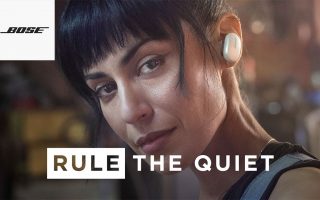