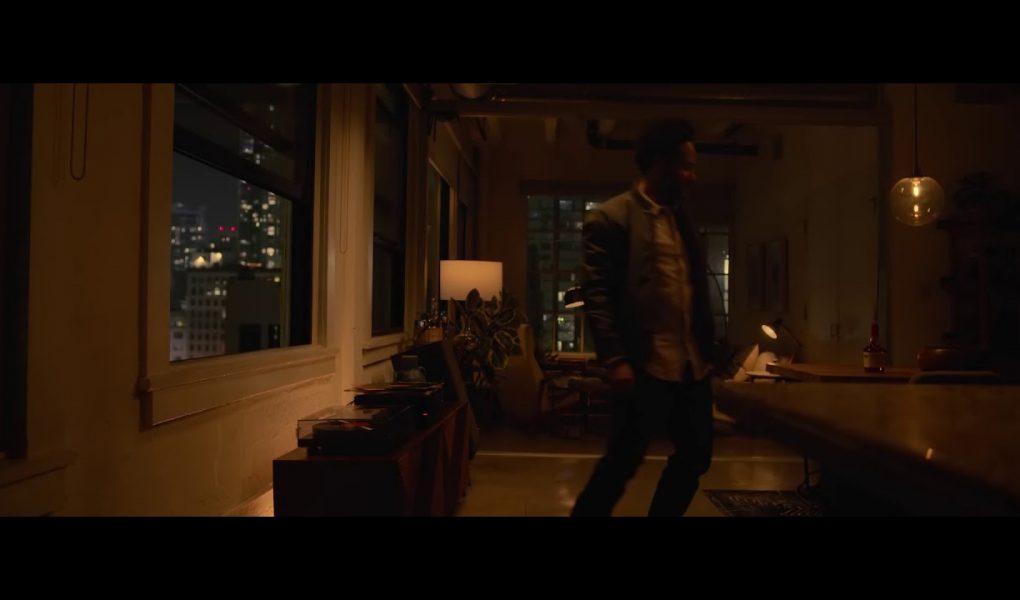 This version of the song was first released in 1990 as a single and the third track on the ‘People’s Instinctive Travels and the Paths of Rhythm’ album.

The song was adapted by drinks manufactures ‘Makers Mark’ as a backing track for a advertisement to promote their range of Bourbon Whiskey. 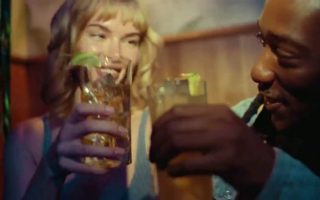 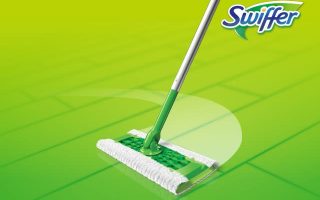 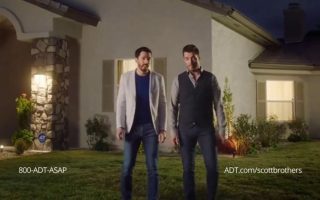