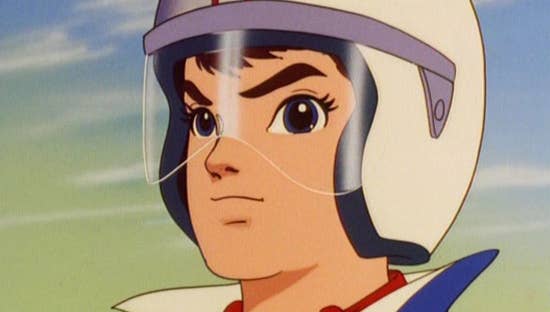 Speed racer is a Japenese anime media franchise based around motor racing. Also known as Mach GoGoGo the cartoon style show was first shown on Fuji TV in 1967. The show was later released on in the US, Uk and Australia.

The theme tune music to the show was composed by Nobuyoshi Koshibe. 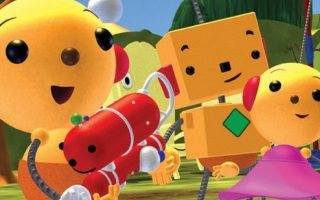 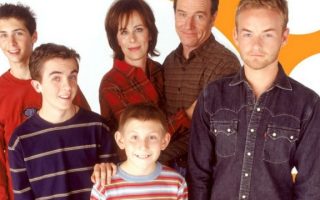 Malcolm In The Middle Theme Song And Lyrics 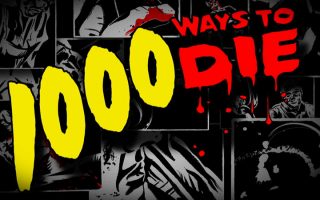