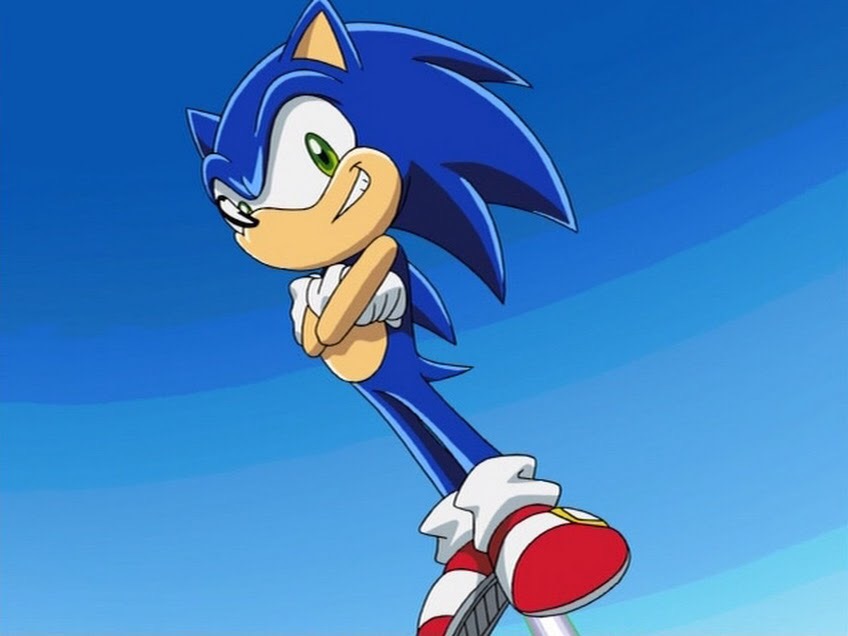 Sonic X is one of the most widespread animated Tv series ever, and Sonic X theme song is just as well known. The song “SONIC DRIVE,” was performed by Hironobu Kageyama and was utilized as the opening theme for the first two seasons of Sonic X. Sonic X theme song is a lively, fast-paced theme that completely catches the power and excitement of the tv show.

The words to “SONIC DRIVE” are all about driving onwards and never giving up, which is a ideal message for the series main personality, Sonic the Hedgehog. He’s consistently running towards his next battle, and no matter what obstructions he faces, he never ever gives up. 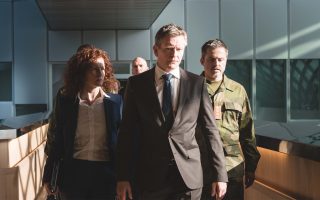 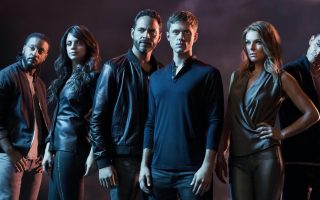 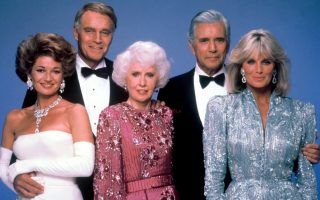