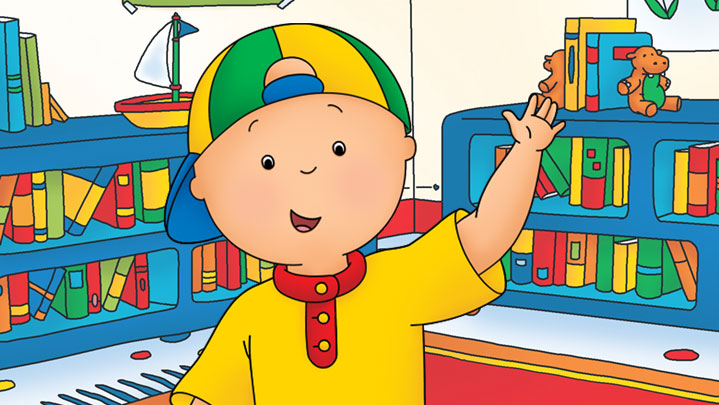 Caillou theme song is the music that plays at the start of the show. Caillou is a Canadian educational animated children’s TV series that first aired on 5 September 1997. Caillou is based on the books by Christine L’Heureux and Hélène Desputeaux, which tracks the adventures of a young boy named Caillou.

The Caillou theme song is an iconic element of the series, and has been adored by juniors and adults also for its funky theme and charming lyrics. Caillou was written by Christine L’Heureux, who also composed the theme for numerous different popular Canadian children’s shows. 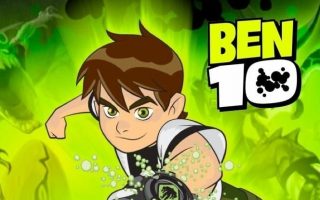 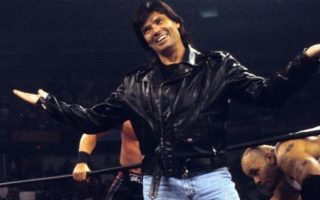 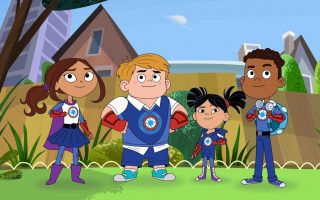