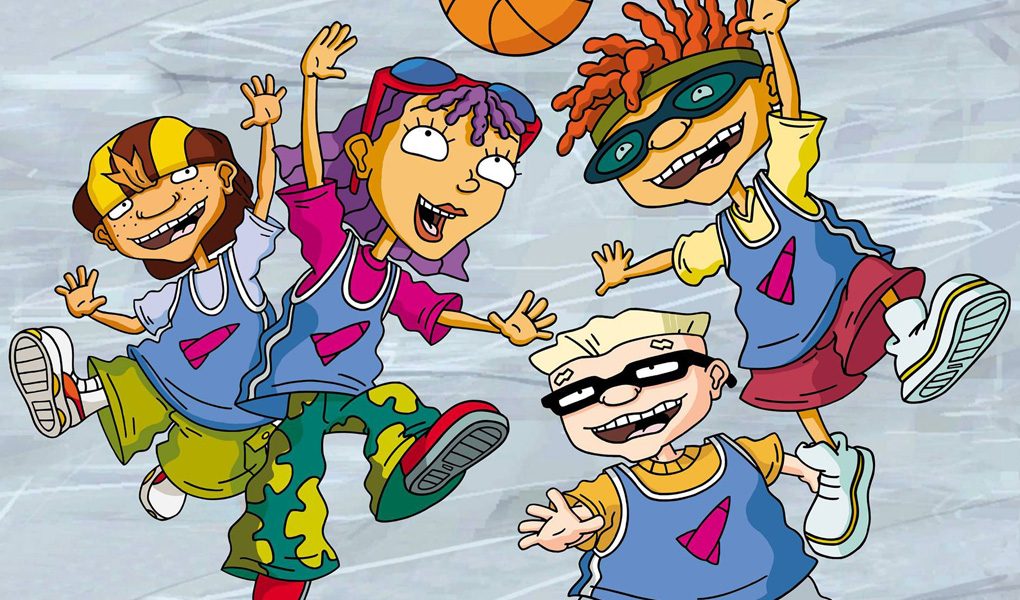 Rocket Power is a US cartoon first released in 1999 on Nickelodeon channel.

The theme song to the animated cartoon series is called “Rocket Power Theme” by The Wipeouters. 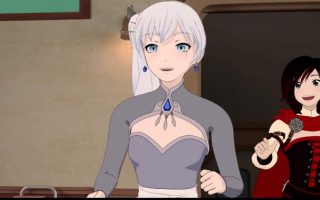 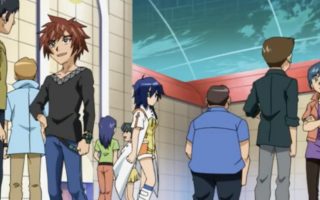 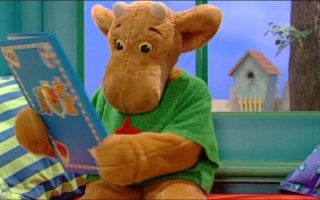