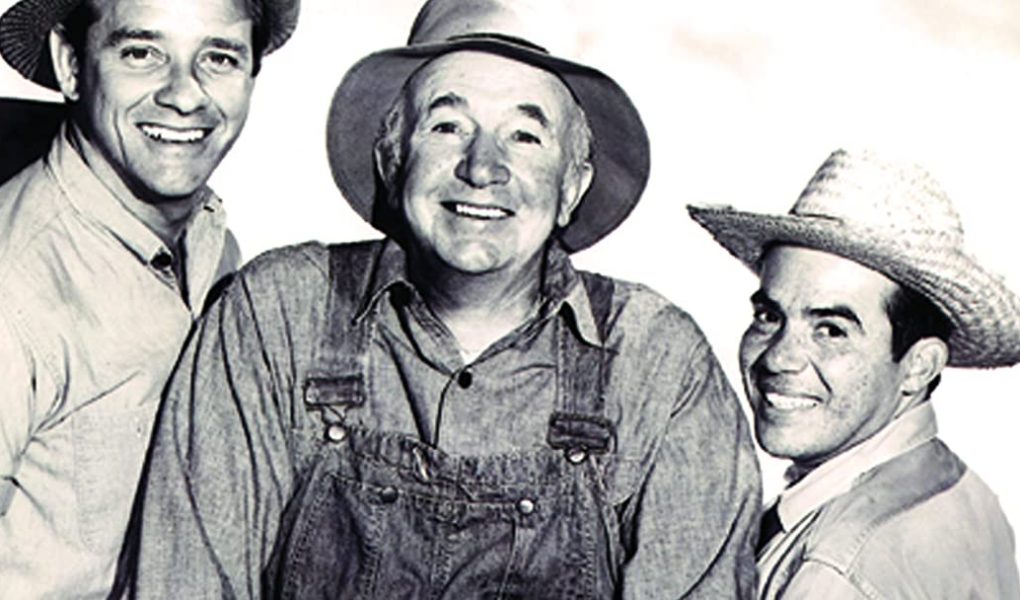 Real Mccoys is a US sitcom tv series first released on ABC-TV in 1957.

The show follows the Mccoys family has they leave their home in the Appalachian Mountains to relocate to a farm in California. 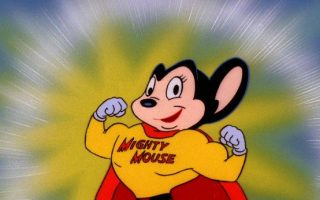 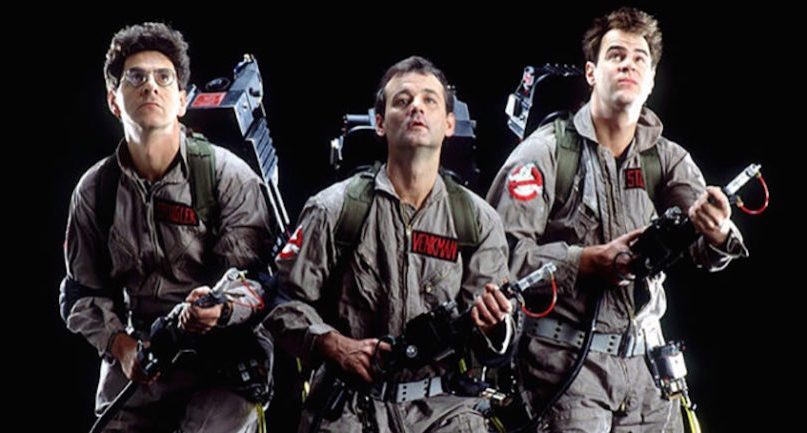 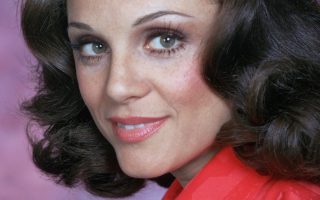