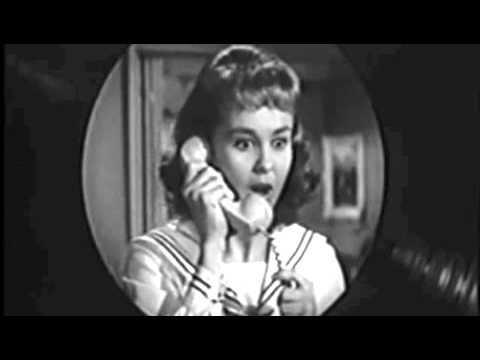 The show focuses on a teenage Karen and her friend Mimi and their lives as teenagers.

The theme song to Karen is called “Karen” performed by the Beach Boys.

There is no one greater north or south of the equator
Karen’s always in a whirl
She’s alarming but disarming, and a really very charming modern girl 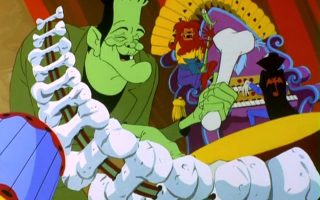 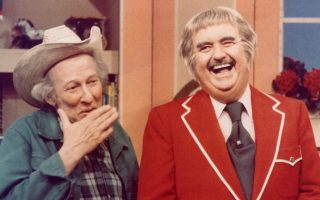 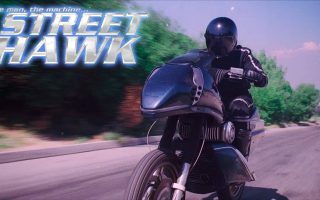