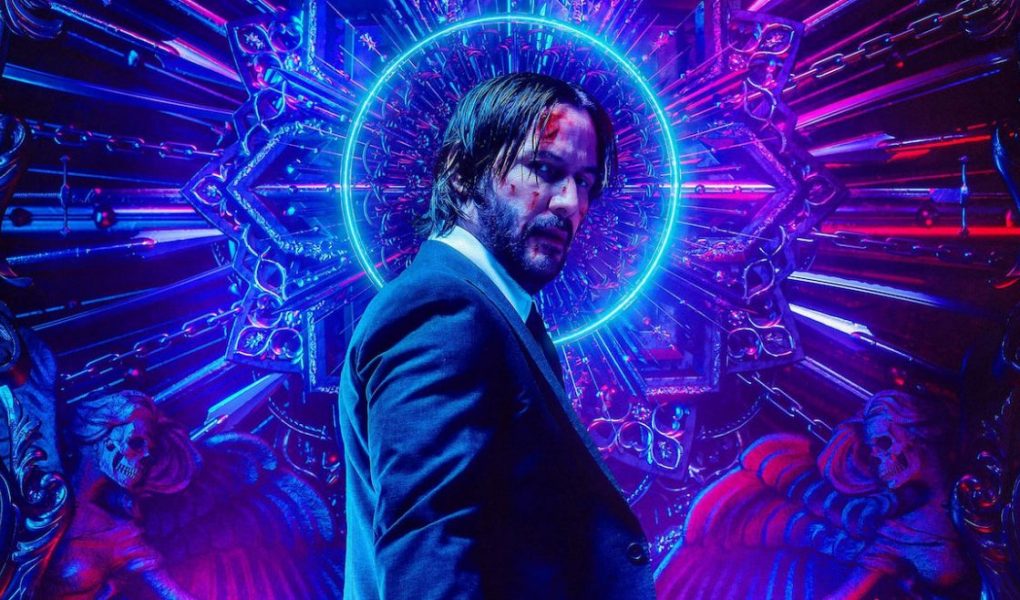 Parabellum is the third in the John Wick series of action packed movies. Released in 2019 where Keanu Reeves takes up the lead role. The cast is scattered with stars such as Halle Berri, Mark Dacascos, Asia Kate Dillon, Lance Reddick, Anjelica Huston, Ian McShane and Laurence Fishburne.

The Theme Song for John Wick Chapter 3, The Impossible Dream, is a cover version by Andy Williams and originally performed Frank Sinatra.

This is my quest to follow that star
No matter how hopeless, no matter how far
To fight for the right
Without question or pause
To be willing to march
Into hell for a heavenly cause 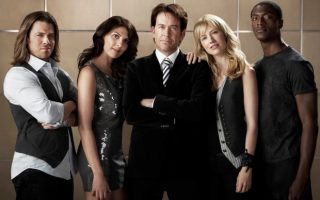 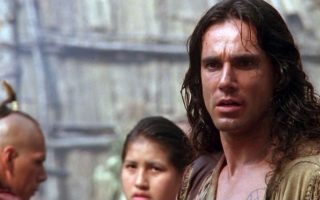 The Last Of The Mohicans Theme Song 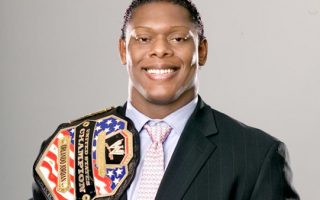