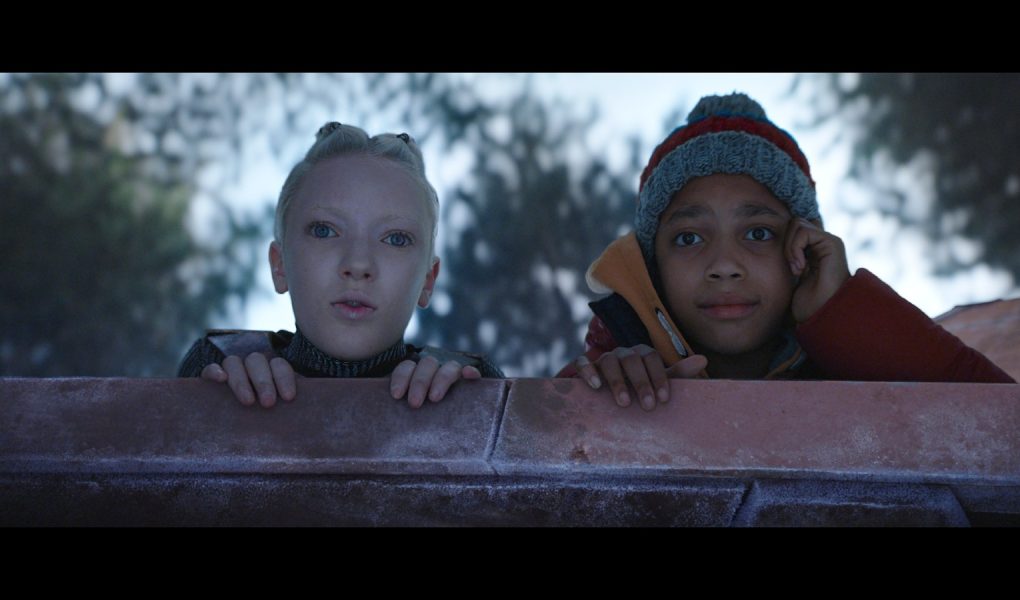 This version of the song was first released in 2020/21 and is a cover of the original version by Oaker and Moroder who composed the track for a 1984 movie called Electric Dreams’.

The song was adapted by retail company John Lewis as a backing track to promote their Christmas 2022 advert ‘Unexpected Guest’.

Together In Electric Dreams Ad Lyrics

We’ll always be together
However far it seems 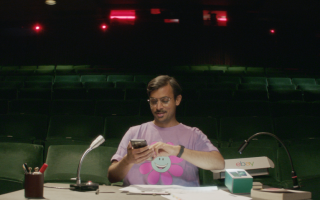 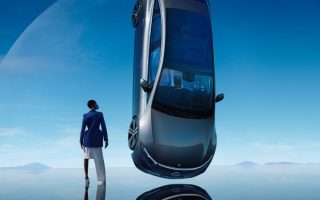