The theme song music for the show was composed by Joey Carbone.

This was the theme to Garry Shandling’s show 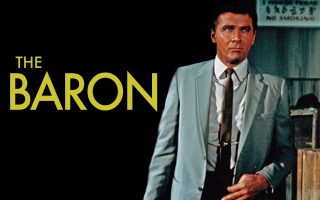 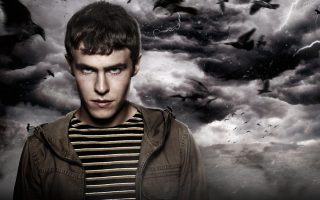 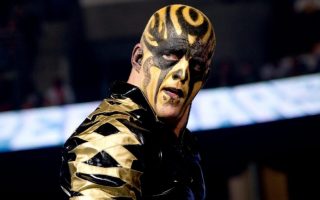