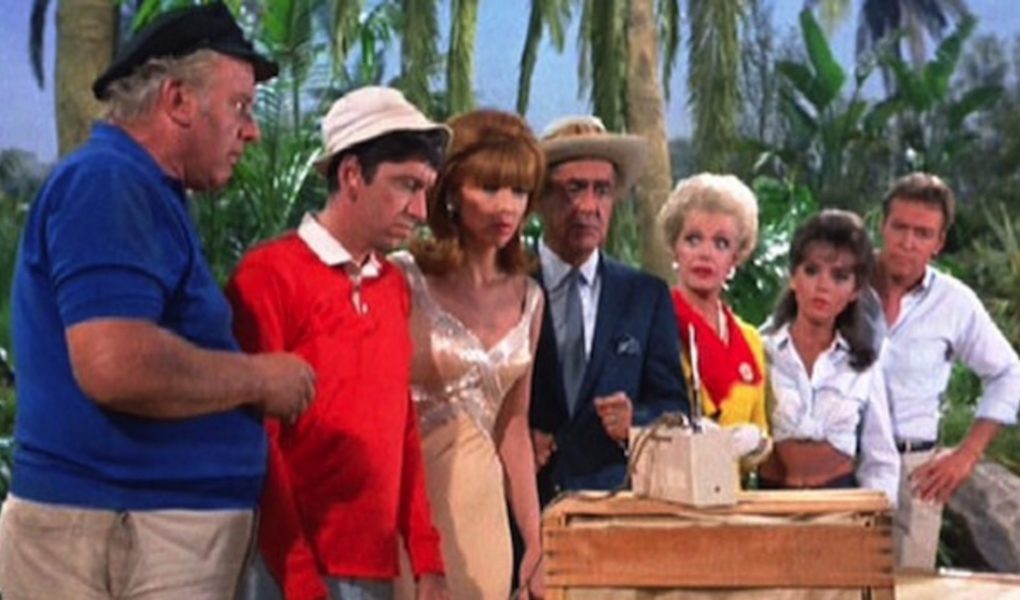 Gilligans Island is a US sticom released in 1964 on the CBS Netwok.

The show featured an all star cast as a group of eight castaways and their adventures trying to survive whilst shipwrecked on a deserted island.

The theme song music to the show is called”The Ballad Of Gilligan’s Isle.”

No phone no lights, no motor car
Not a single luxury
Like Robinson Crusoe
It’s primitive as can be 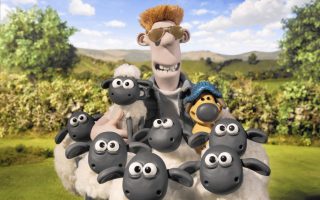 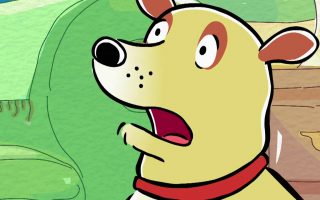