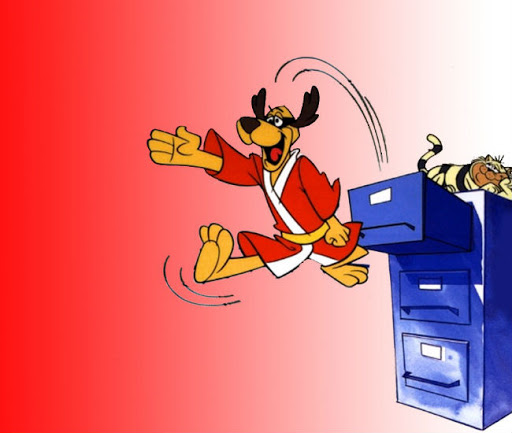 Hong Kong Phooey is a animated cartoon by Hannah Barbara. First screened in the US in 1974, Hong Kong Phooey was by day a school janitor who transformed into a problem solving crime fighting super hero when needed by jumping into his filing cabinet.

The theme song to Hong Kong Phooey was written by Hoyt Curtain and William Hannah and performed by Crothers. 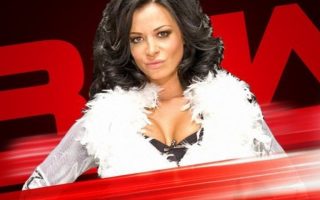 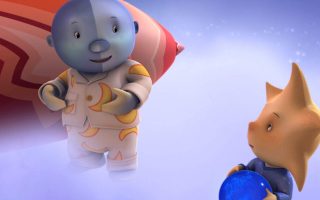