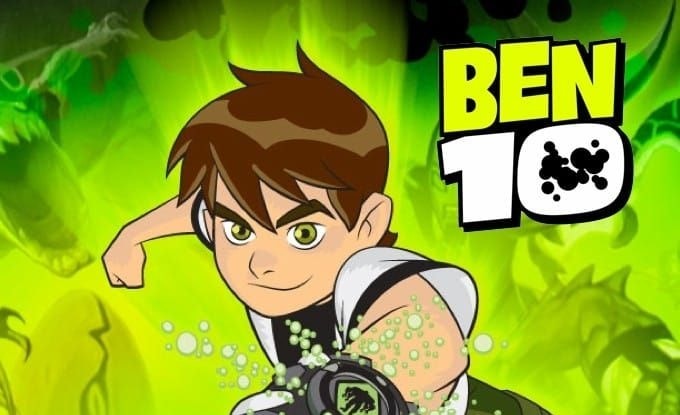 Ben 10 is a animation series first screened in 2005. The cartoon series follows Ben’s adventures, who whilst on vacation with his grandpa finds an alien pod, and a watch like device that once worn allows Ben to transform into many different alien type characters with different special powers.

The theme song for Ben 10 series is aptly called “Ben 10” and was written and performed by American, singer song writer, performer Andy Sturmer.

So if you see him you might be in for a big surprise
He’ll turn into an alien before your very eyes
He’s slimy, creepy, fast and strong
He’s every shape and size
He’s Ben 10 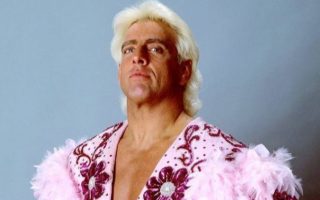 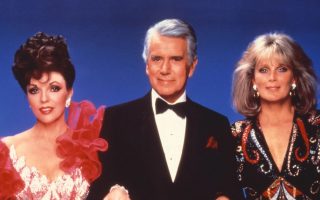 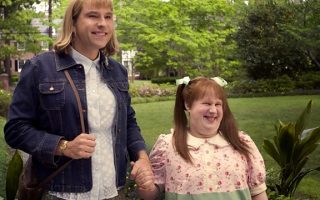