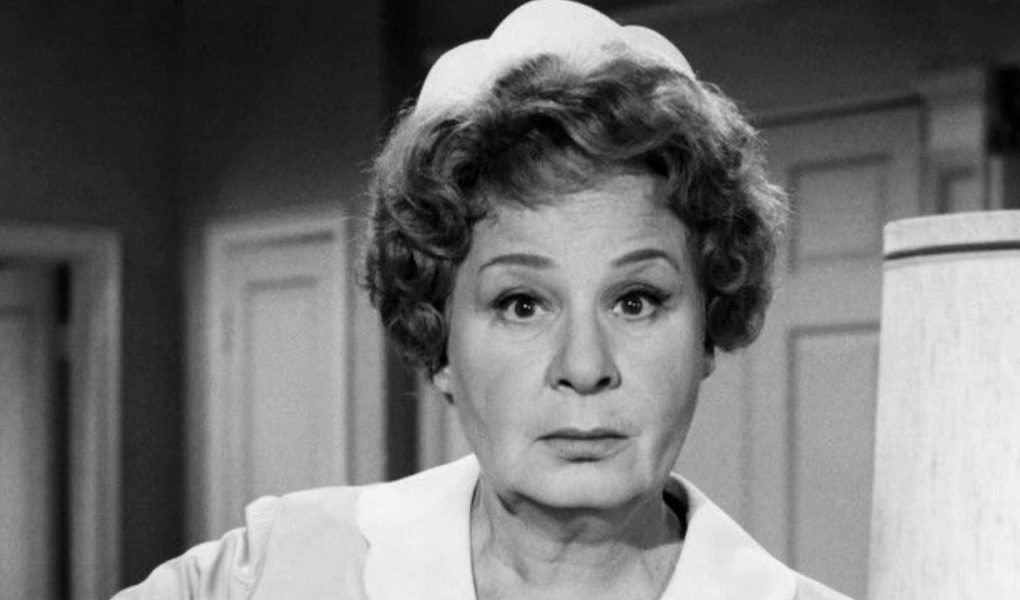 Hazel is a US sitcom first aired in 1961 and was shown on NBC and CBS channels over its 154 episodes.

The show features a live in maid for the Baxter Family called Hazel Burke.

The theme song to the show is called “Hazel” composed by Jimmy Van Heusen (music) and Sammy Cahn (lyrics). 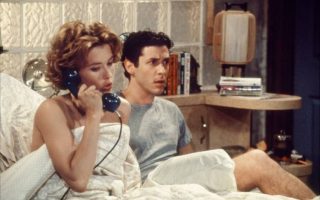 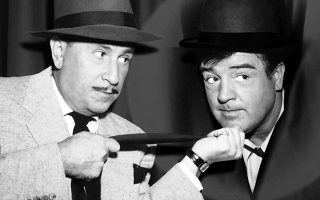 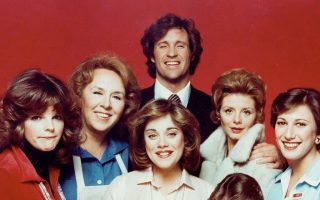