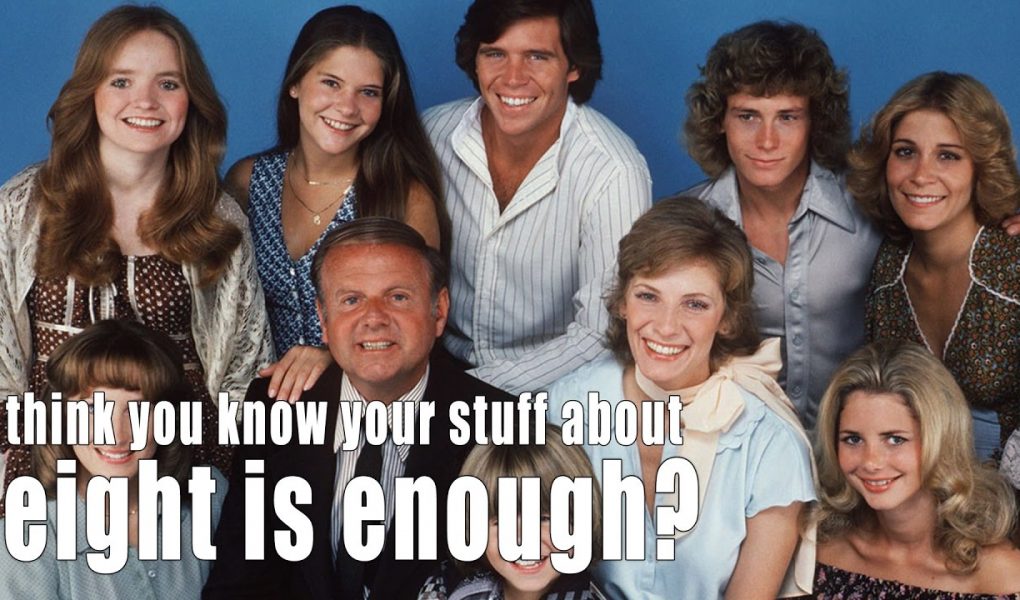 Eight is enough is a US comedy TV series released in 1977 on ABC.

The theme song to the popular TV show is called”Eight is enough” with music by Lee Holdridge. 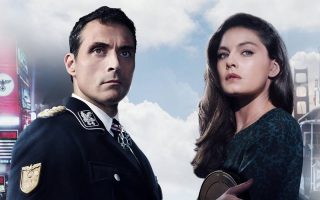 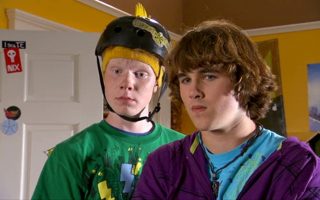 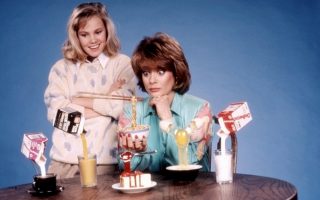 Out Of This World Theme Song And Lyrics