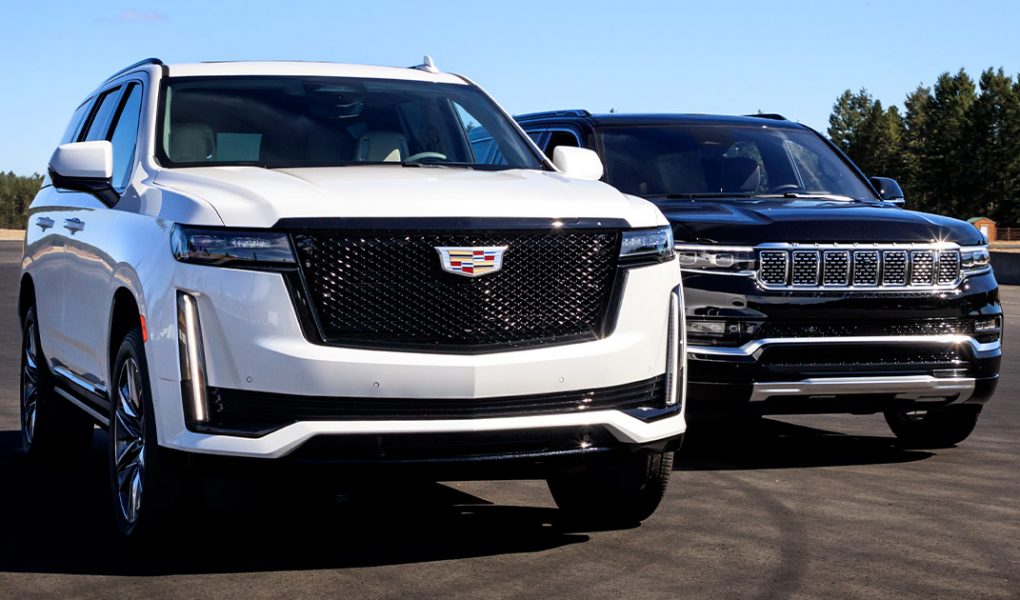 The song was first released in 2016 on the ‘The Attractions of Youth’ album.

In 2018 the song was adapted by Cadillac as a backing track for a advertisement to promote their range of cars and MPV’s.

A purpose to live up to
But thats the point 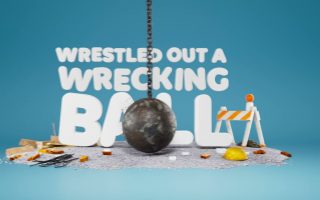 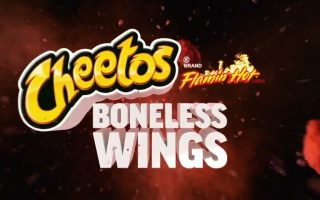 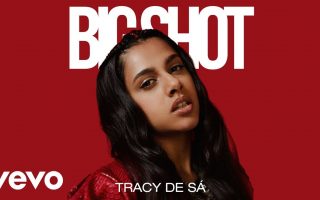