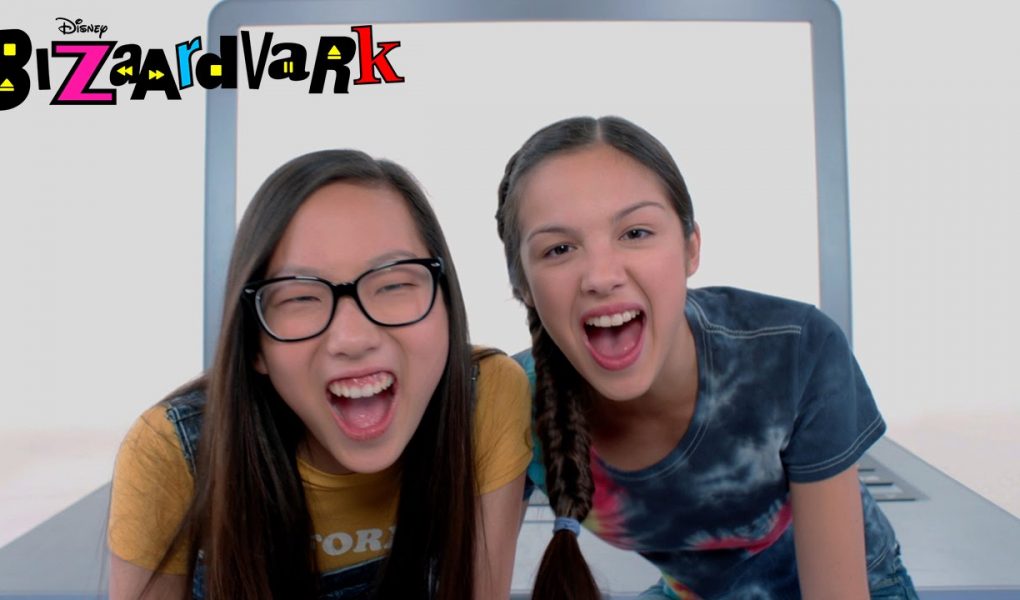 Bizaardvark is a US comedy series released on The Disney Channel in 2016.

The show features Frankie and Paige, two best friends and their antics making and posting videos to the internet.

The theme song to Bizaardvark is called ” Lets Go Make Some Videos” by Olivia Rodrigo and Madison Hu.

You could watch Dirk do some crazy dares, saying here we go
here we go
He’ll do anything you want just don’t try this at home
Or watch Amelia teaching ya how to look your best
Making over people is her never ending quest
You could watch Do you have constant foot odor
You could watch us make ridiculously funny videos
Like the one with the evil pop up books that punch you in the nose 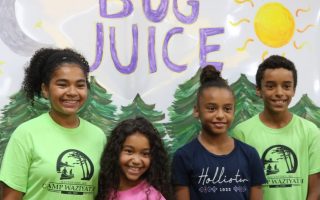 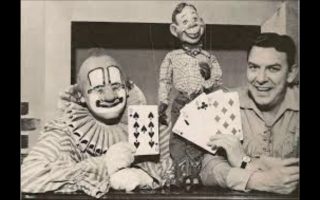 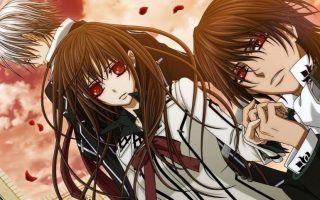