A Different World is a US TV sit com series released in 1987. Written by Bill Cosby the show was a spin of series from the acclaimed Cosby Show.

The theme song to A Different World was performed by Phoebe Snow Aretha Franklin.

I know my parents love me,
Stand behind me come what may.
I know now that I’m ready,
Because I finally heard them say
It’s a different world than where you come from 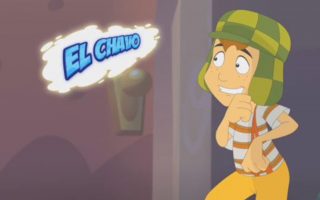 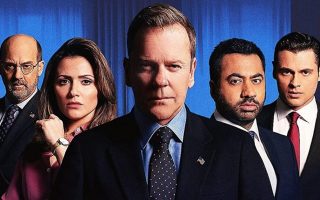 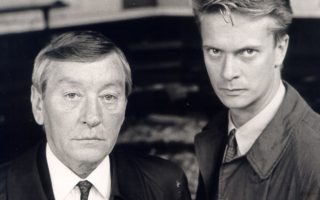