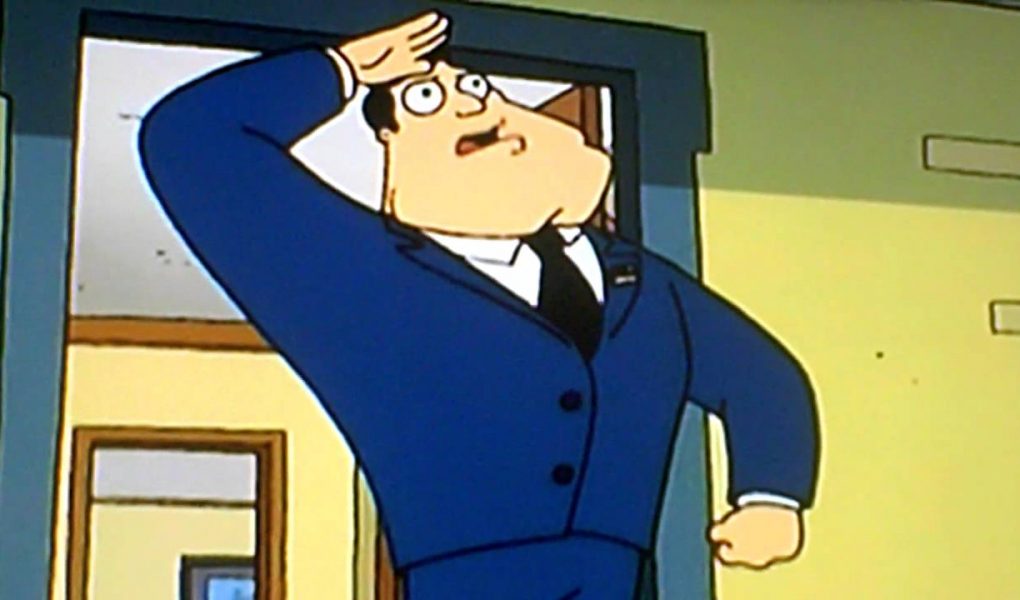 American Dad is another smash hit adult cartoon series from Seth MacFarlane for the Fox Network. Themed around US CIA Agent Stan Smith and his family including a goldfish with a human brain and a adopted alien called Roger.

The theme song to this series is called Good Morning USA and was composed by Walter Murphy, Joeb McNeely and Ron Jones and the opening vocal is Seth MacFarlane.

The sun in the sky has a smile on his face

And he’s shining a salute to the American race 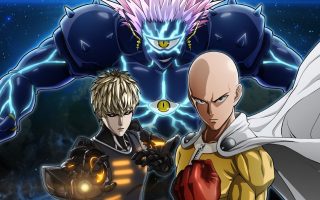 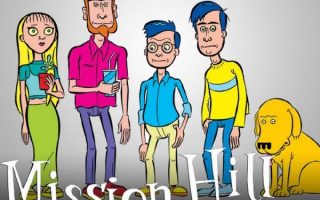 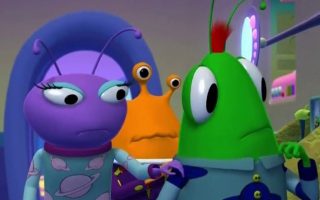