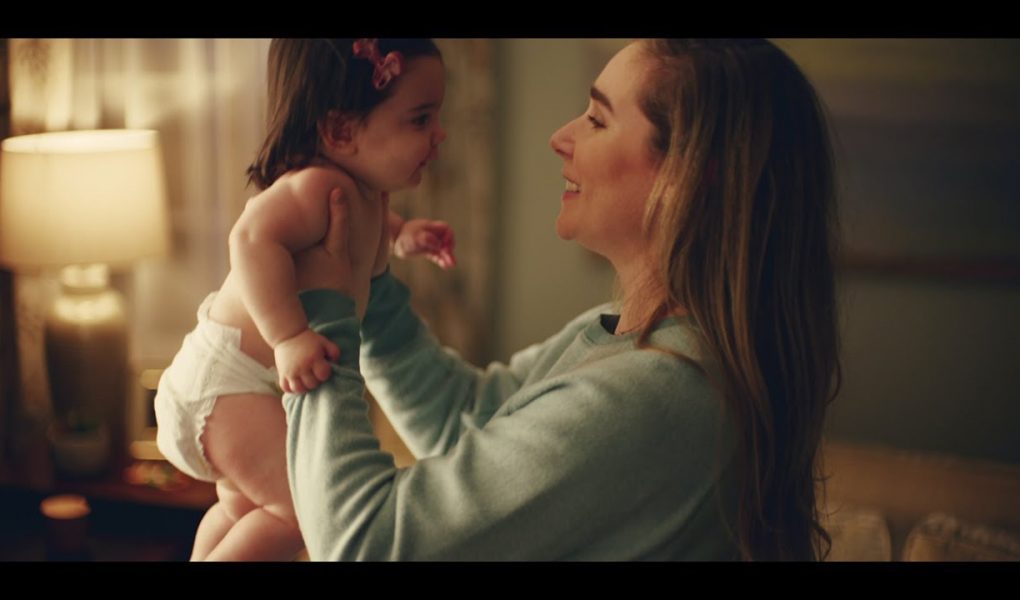 Walmart commercial song is called Home Again, the feel good song was written and performed by Michael Kiwanuka, a London based singer songwriter.

The single ‘Home Again’ was released on Michael’s debut album in March 2012 and adopted by Walmart for this advertisement soon after. 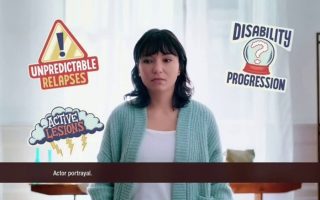 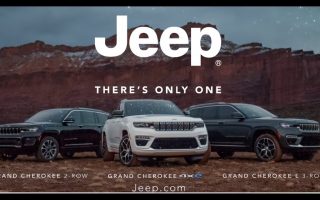 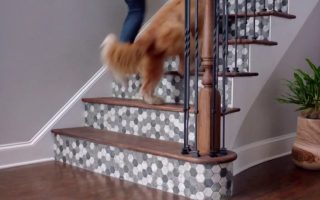