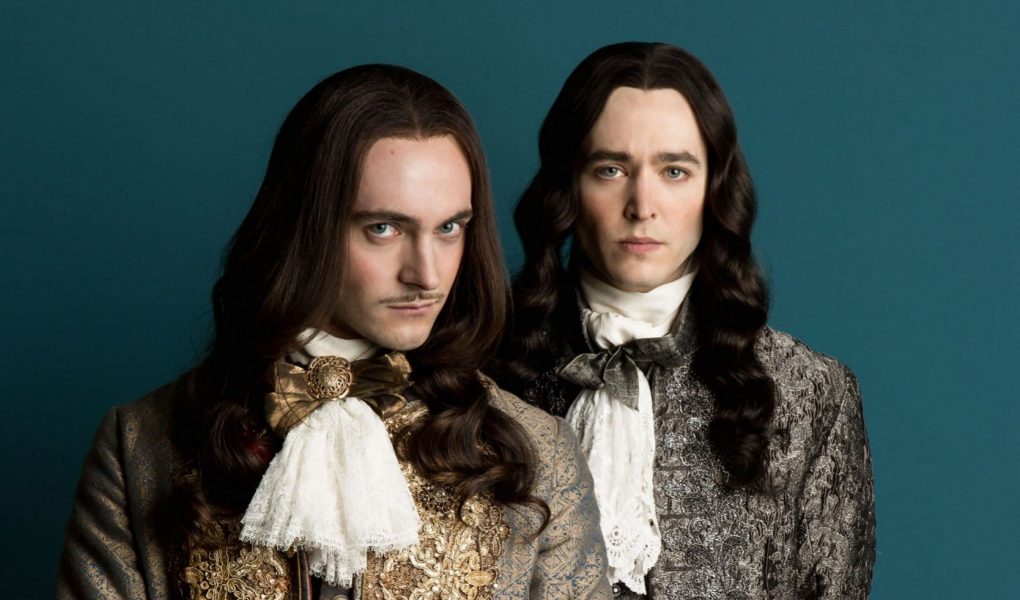 The show is themed around the construction of the palace of Versailles during the times of Louis XIV.

The theme song to the series is ” Outro ” – M83 Composed by NOIA and Michel Corriveau. 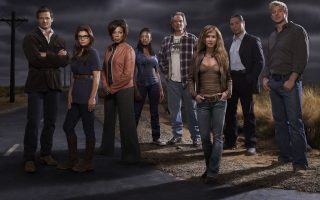 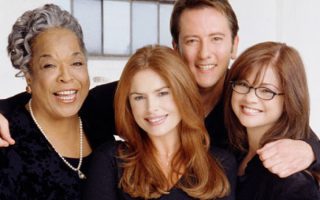 Touched By An Angel Theme Song And Lyrics 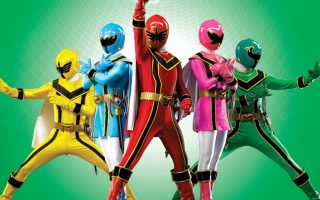