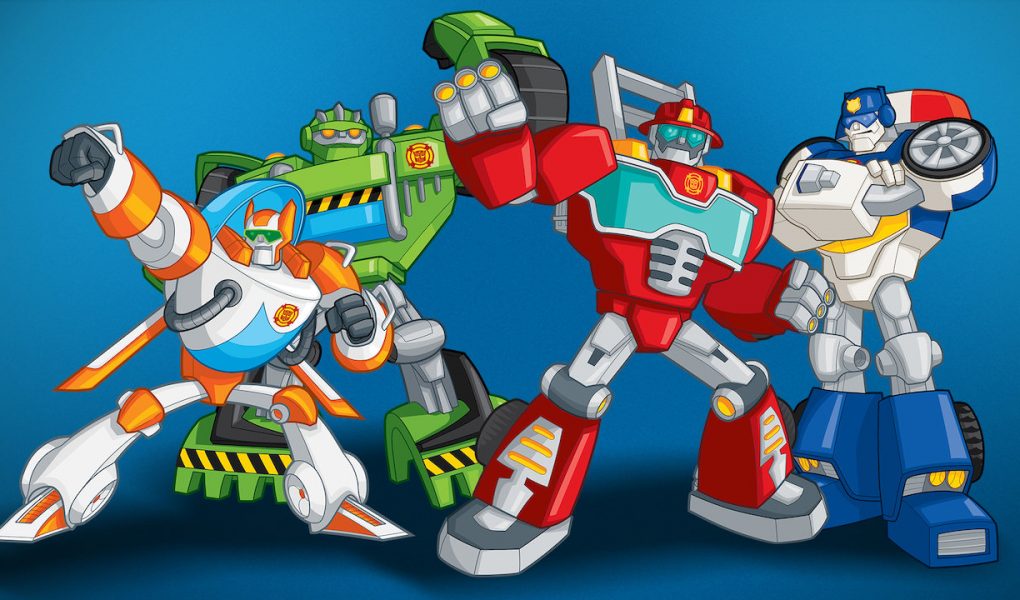 Transformers Rescue Bots is an animated TV series aimed at children and is part of the HASBRO franchise.

The show features robots that transform into robot super heroes. Although it is part of the Transformer range, Rescue bots focuses on teaching children about hazards and safety.

The theme song to the series is called “Rescue Bots “, the music was written and performed by Starr Parodi and Jeff Eden Fair. Lyrics written by Nicole Dubuc and sung by Josh Ramsay. 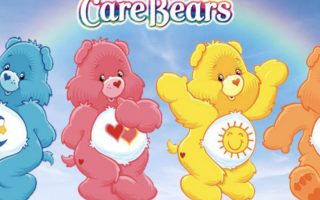 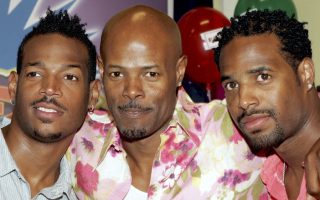 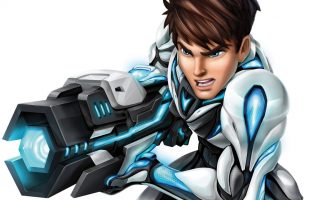