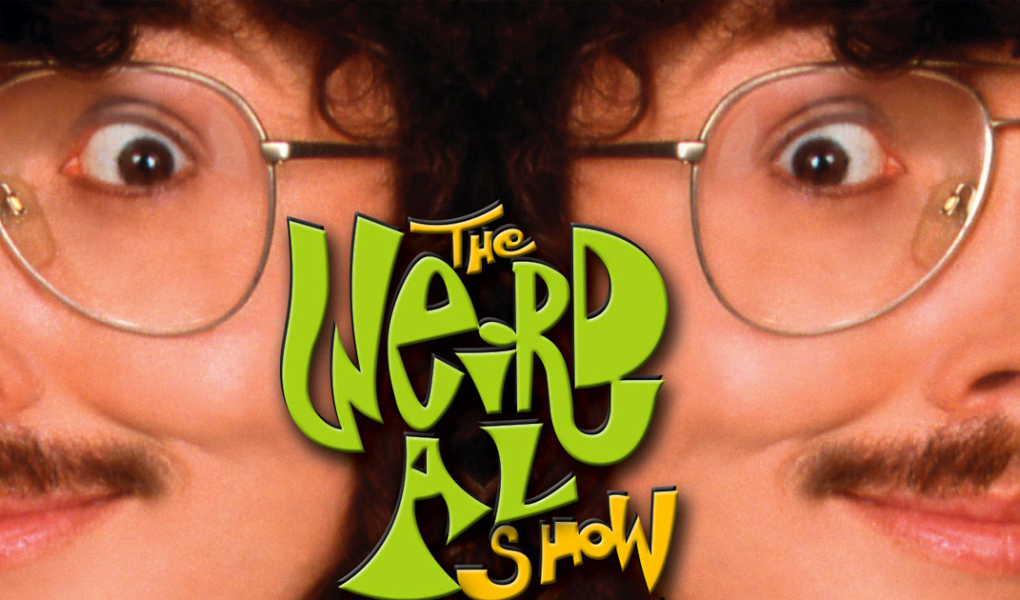 The Weird Al Show is a US children’s television series presented by “Weird Al” Yankovic. First recorded for the CBS network the show was first aired in 1997 as a Saturday morning show.

The theme song to the show is called “The Weird Al Show Theme” by Al Yankovic and is debuted on his album “Running Scissors”. 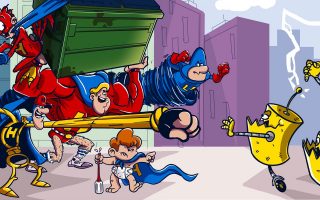 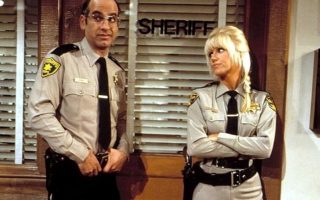 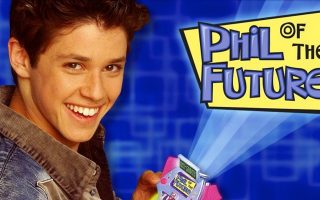 Phil Of The Future Theme Song And Lyrics