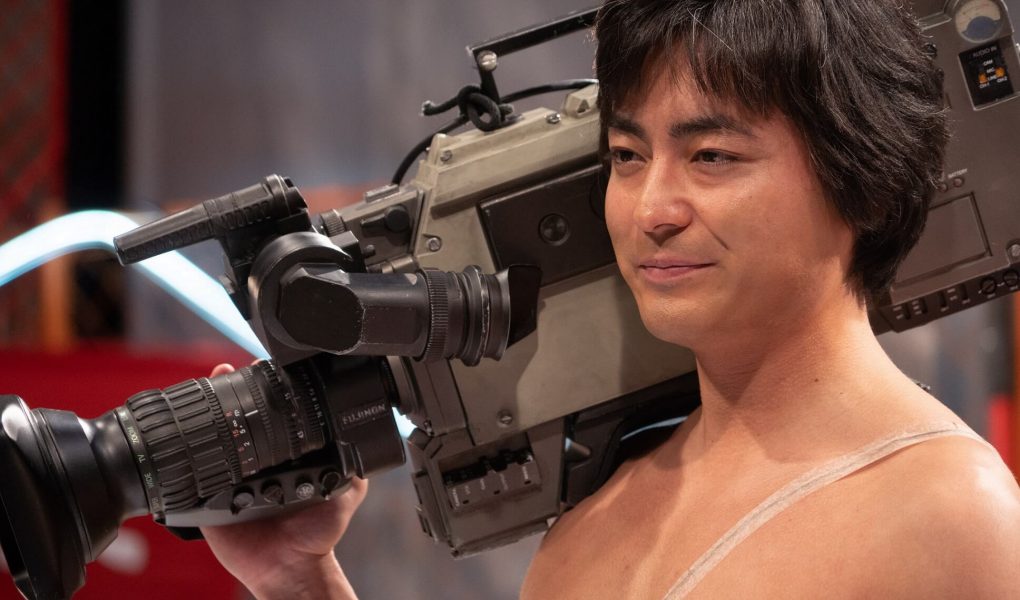 The theme song to the show was composed by Taisei Iwasaki. 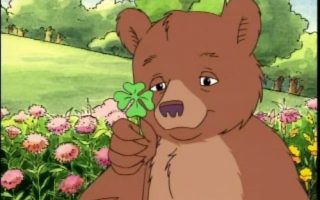 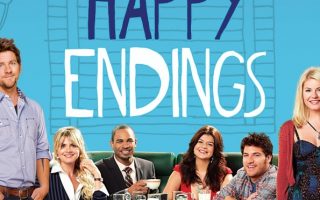 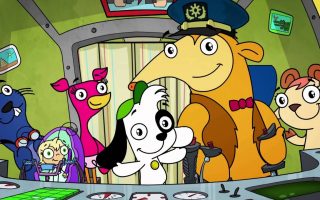