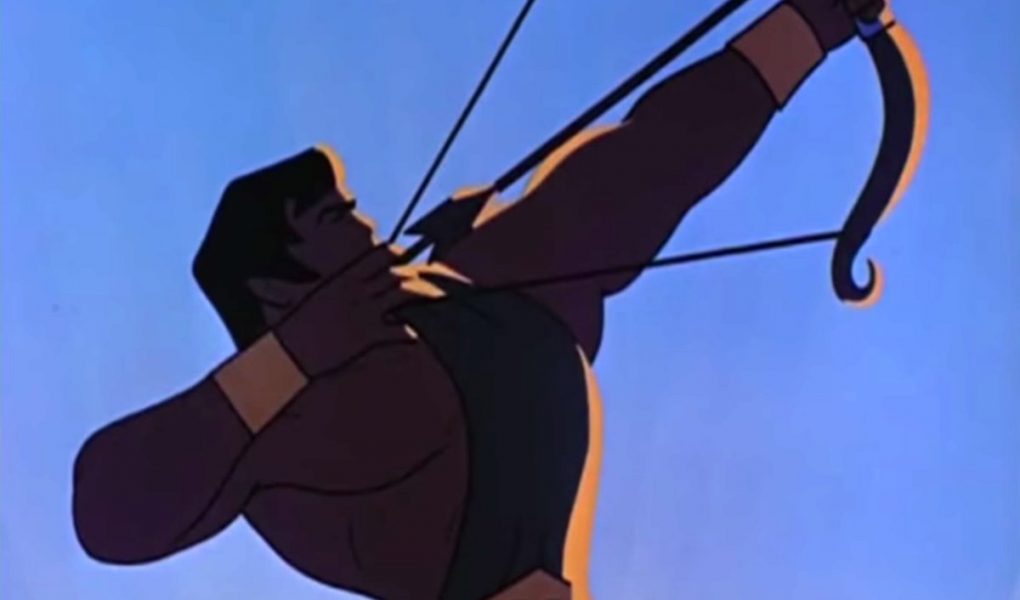 The cartoon follows Hercules who comes to the rescue of people in danger by wearing his magic ring.

The theme song to the show is called “The Mighty Hercules” by Jonny Nash. 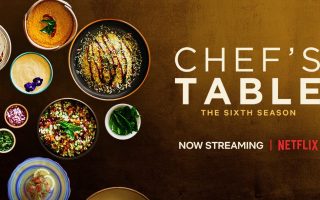 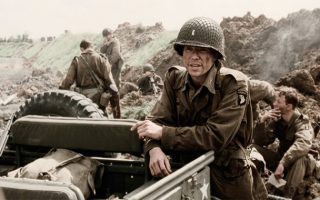 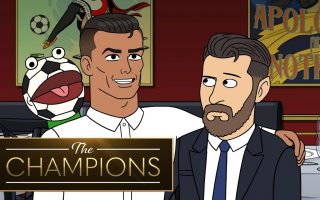 The Champions Theme Song And Lyrics