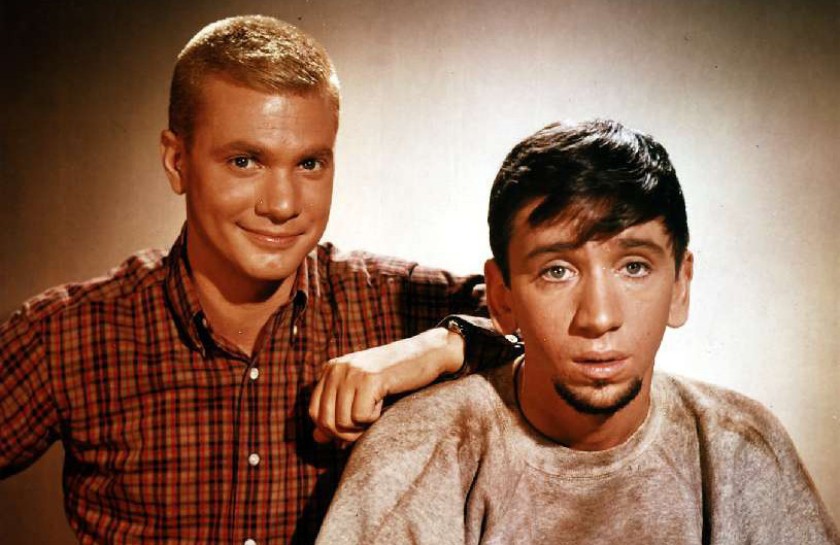 The Many loves of Dobie Gillis is a US comedy Television show first released in 1959 on CBS.

The show features Dobie Gillis and his quest for money and popularity with the ladies, its this desire that gets him into difficult positions.

The theme song to the show is called “Dobie”, performed by Judd Conlon’s Rhythmaires.

The Many Loves of Dobie Gillis Lyrics 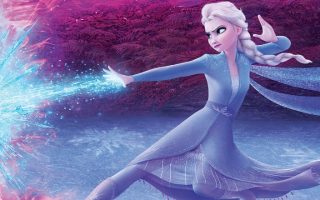 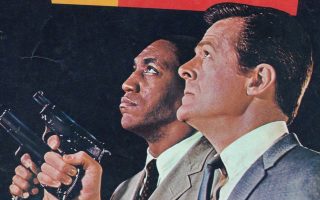 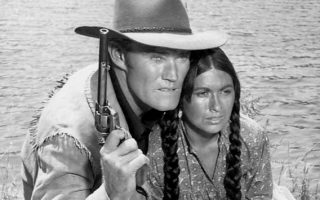