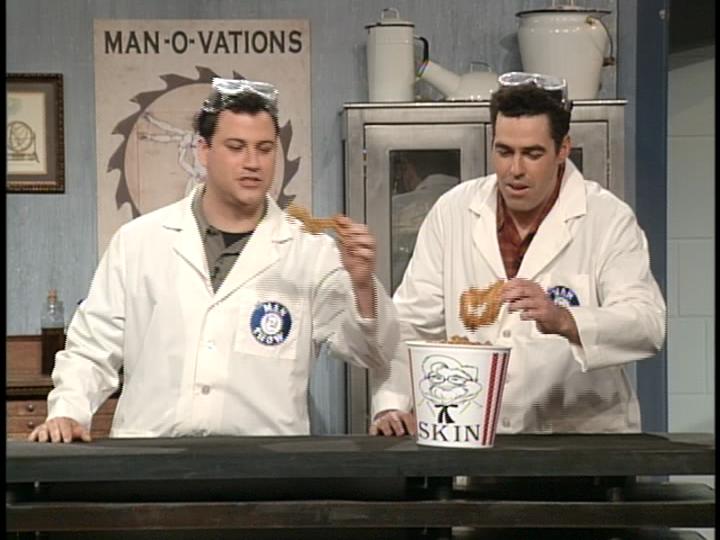 The Man Show is a US comedy TV series first released on Comedy Central in 1999. 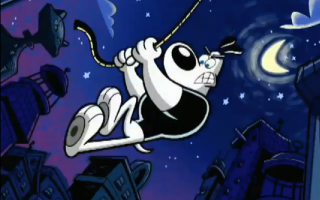 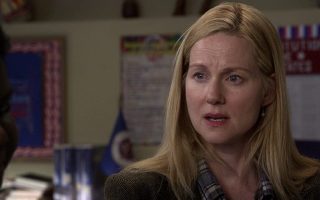 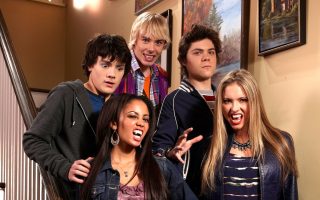 My Babysitter’s A Vampire Theme Song And Lyrics