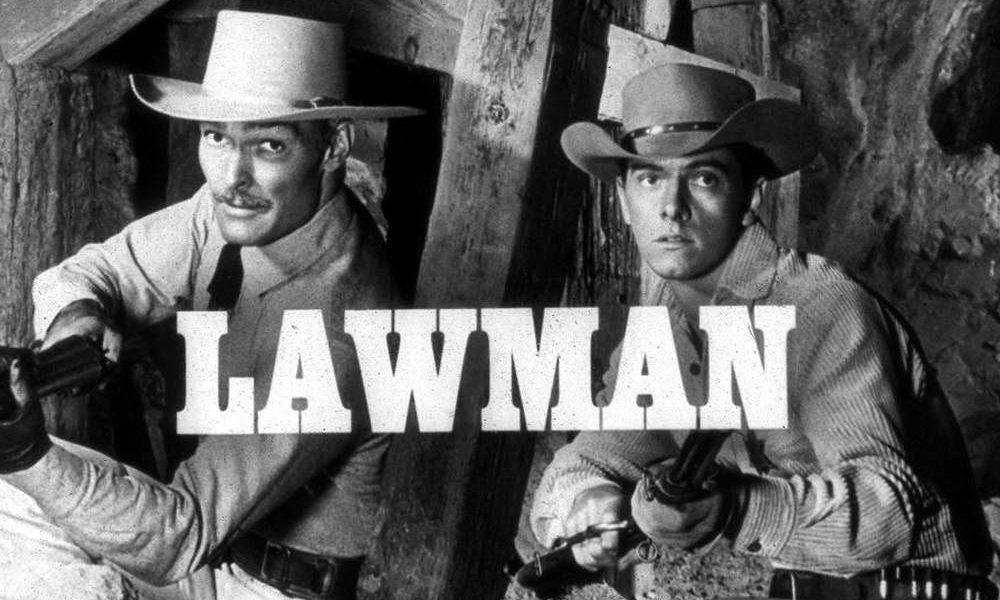 The Lawman is a US western style television series first shown in 1958 on ABC network. The series follows Marshall Dan Troop and Deputy Marshall John Mckay as they attempt to uphold law and order.

The theme song music to the show is composed by Mack David (lyrics)Jerry Livingston. 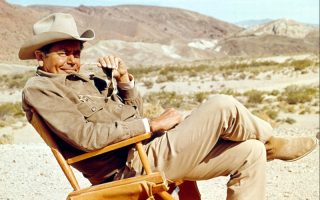 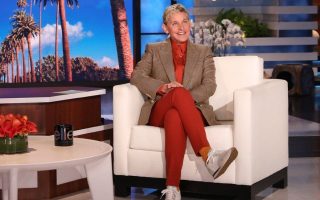 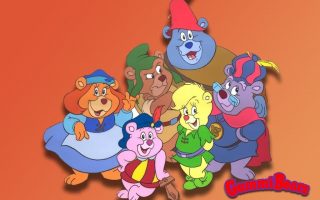