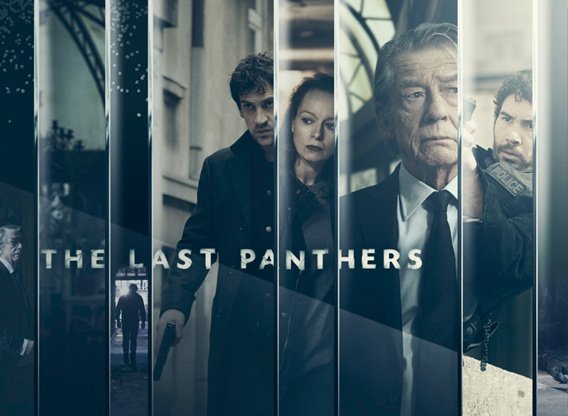 The Last Panthers is a French/English Crime based TV series first released in 2015 on Sky Tv.

The series follows a gang of jewel thieves as they pull of an audacious diamond robbery.

The theme song to The Last Panthers is called “Blackstar” by David Bowie.

On the day of execution
Only women kneel and smile

Aah aa aah aa
At the center of it all 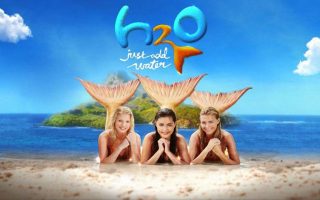 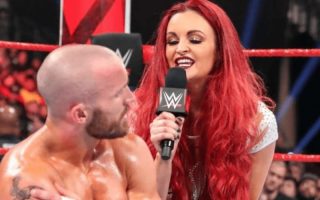