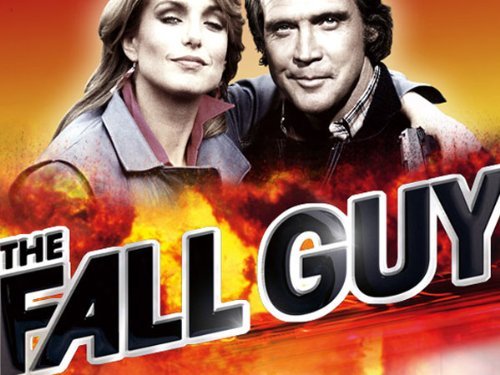 The Fall Guy is a TV series filmed in USA. It features Lee Majors as Colt Seavers the Stuntman come Bounty Hunter and his antics and adventures his fast pace lifestyle brings to him.

The ratings busting TV series debuted in the early 80’s and is still available to stream today.

The theme tune was written and composed by Gail Jensen, Glen A. Larson and David Somerville. The theme song to the original TV series was performed by Lee Majors.

Well I’m not the kind to kiss and tell but I’ve been seen with Farrah.

I’ve never been with anything less than a nine, so fine.

I’ve been on fire with Sally Field gone fast with a girl named Bo.

But somehow they just don’t end up as mine.

It’s a death defying life I lead I take my chances.

I’d die for a living in the movies and TV.

But the hardest thing I ever do is watch my leading ladies kiss some other guy while I’m bandaging my knee.

I might fall from a tall building I might role a brand new car. ‘Cause I’m the unknown stuntman who made Redford such a star.

I never spent much time in school but I taught ladies plenty. It’s true I hire my body out for pay. Hey Hey!

I’ve gotten burned over Cheryl Tiegs blown up for Raquel Welch. But when I wind up hittin’ the hay, it’s only hay. Hey Hey!

I might fall from a tall building or Tarzan from a vine. ‘Cause I’m the unknown stuntman who made Eastwood look so fine. 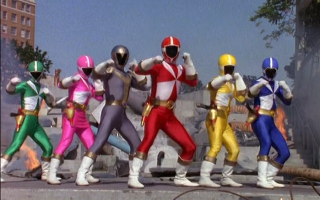 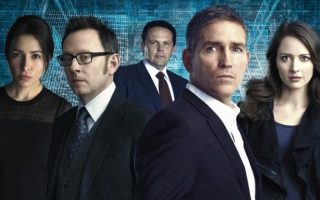 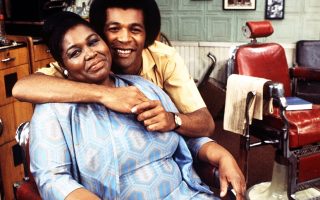